We have already announced Wacha Wacha☆People, iXA/ANATSUCHI, Wacha Gonna☆People, and Hubris as the first four teams to qualify to compete based on the Japan HADO Rankings as of November 15, 2019.

Chariot is a relatively new team on the HADO scene with less than a year on the semi-professional circuit. Kishimoto, Yue, Yogoshin, and Hayato have performed magnificently in the 2019 season rising to ninth in the Japan Rankings with wins at four consecutive HADO ADVANCE CUPS. Chariot also qualifyed and competed for the first time at the HADO SUMMER CUP grand slam tournament.

Although Chariot was eliminated in the first round by top ranking HADO team Wacha Gonna☆People at the HADO SUMMER CUP 2019, Kishimoto, Yue, Yogoshin, and Hayato are hungry and have the passion as well as potential for victory against the best in the world! 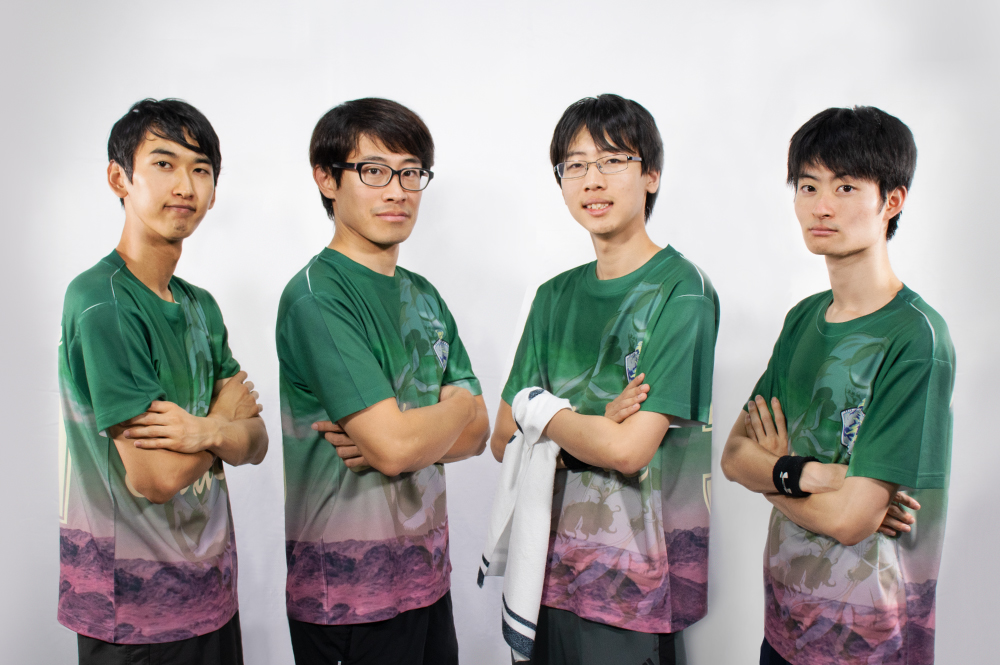 Registered as an official team in just March of this year, BuG Bro. has propelled themselves to eleventh in the HADO Japan Rankings and astonished everyone by qualifying for the HADO WORLD CUP 2019!

At their very first semi-professional competition, BuG Bro. proved their skills by winning the HADO ADVANCE CUP #13. Sususu and Gen joined BuG Bro. this season to help continue driving the momentum established by Yuto, Seira and Roto, which has launched the team to the largest grand slam tournament in techno sports.

BuG Bro. may not have the most experience on the global stage of techno sports, but their latent abilities are unquestionable. This team could surprise us all again at the HADO WORLD CUP. 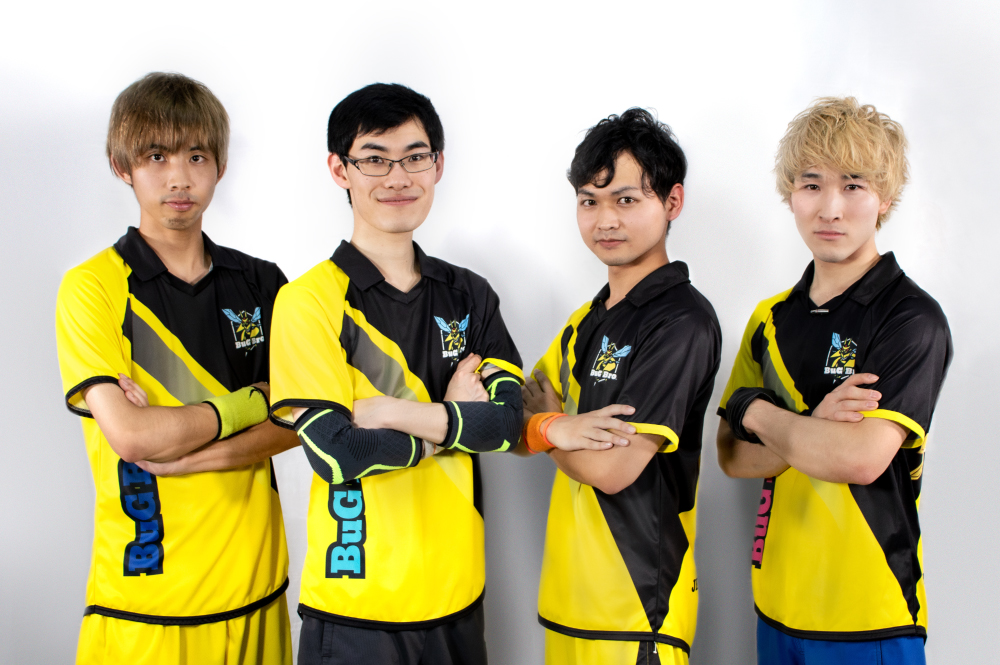 Eight teams from Japan have two ways to qualify for the HADO WORLD CUP 2019: