With the astonishingly charismatic and muscular leader, Yuya Suzuki, “EXPENDABLES” is recognized as a group of entertaining heels by themselves and others. To our surprise, Hyo joined the team this season, transferred from “REN”, ranked third in the world in 2017. After getting over the hard times without significant outcomes, they finally won at the qualifying round and made it to the finals. As more united as a team, their goal is to win the first grand slam title at the HADO SUMMER CUP 2019. 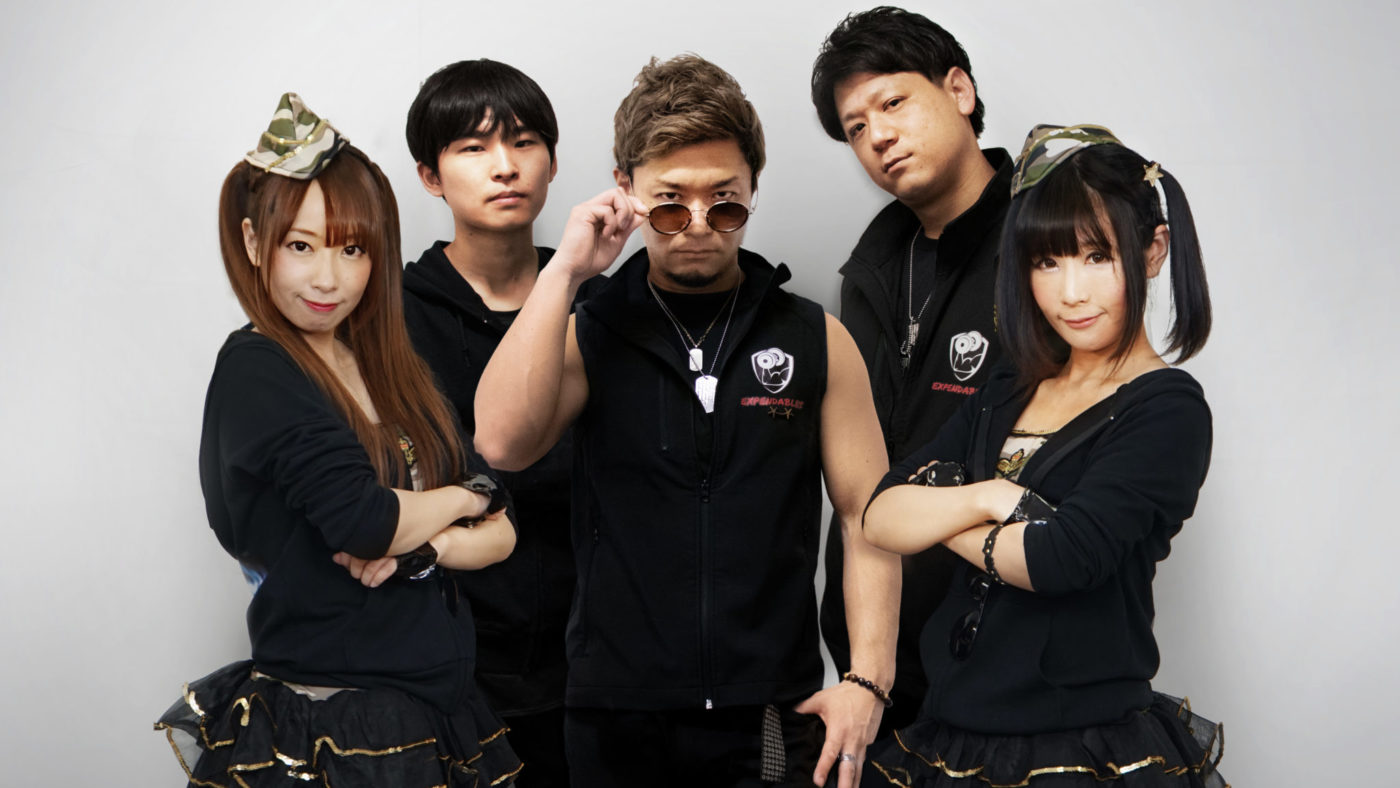 “HANA YORI SAKE!” will make their second grand slam appearance at the HADO SUMMER CUP 2019 followed by the last HADO SPRING CUP. The team gained Tsugu this season, becoming the four-player team, which enables them to implement a wider range of strategies in the battles. Their innocent looks don’t remind us of any of their various kinds of attacks, but they utilize the height difference in the members to perform superbly enough to exert pressure on the teams ranked higher. Can they make quite a splash at the HADO SUMMER CUP 2019 and make a toast over the victory? We will see on August 25! 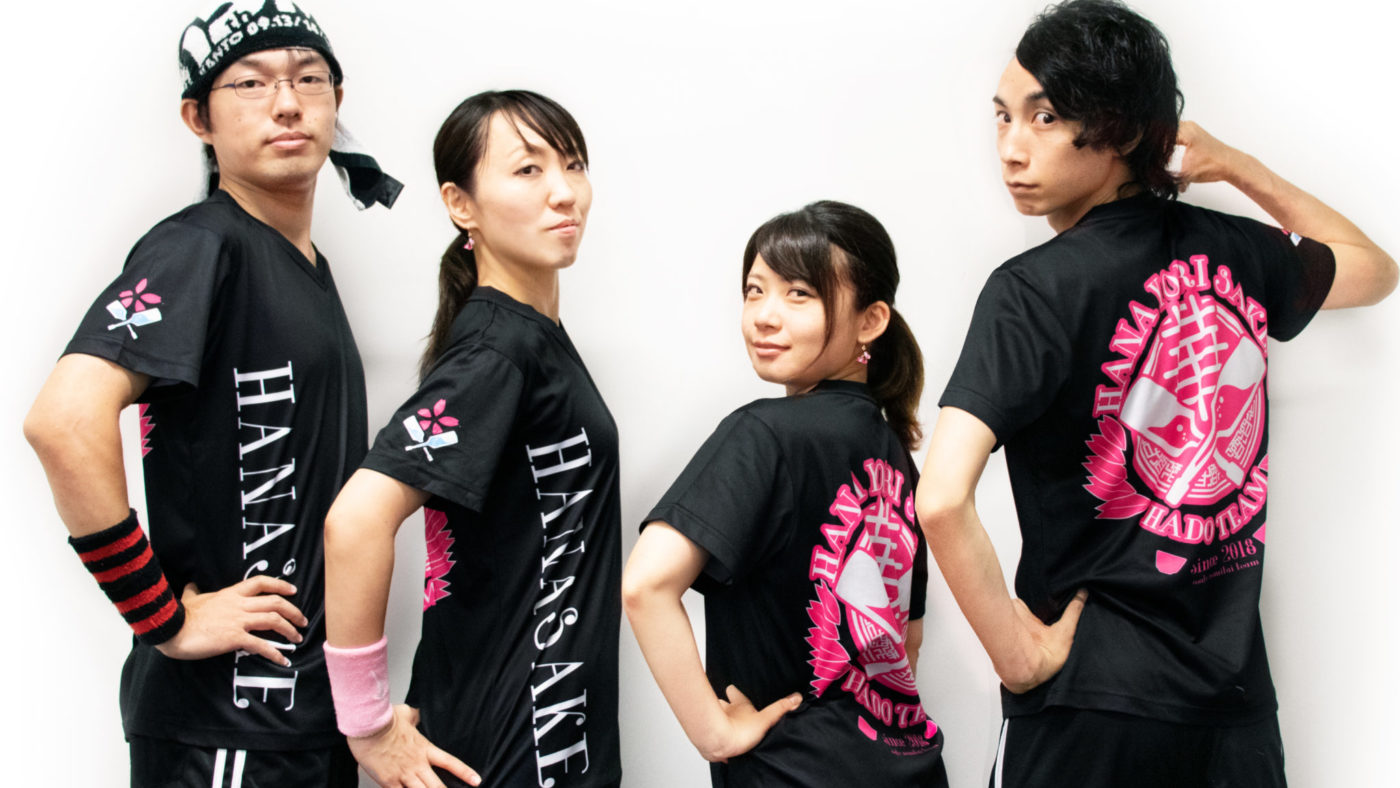 Here are the requirements the teams have to meet as the finalists for the HADO SUMMER CUP 2019.

The eight teams including the two qualifiers with the last tickets to the finals as above will compete against each other on August 25, 2019!

HADO is a new sport utilizing the leading AR technology with players wearing a head mounted display and an armband sensor to compete against each other by using the ‘energy ball’ or ‘shield’ and to earn more points in a three-on-three, eighty minutes game between two teams.

As of today, the company has offered HADO to 52 sites in 23 countries in Asia, North America, South America, Europe, Middle East, and Africa as a total of 1.3 million players have enjoyed the immersive experience worldwide.

〈8 teams going to the finals〉

Available to public for purchase: Starting 10:00 on July 14

Any inquires about HADO and the HADO SUMMER CUP 2019 are welcome!