Announcing the First Teams to Qualify for the HADO WORLD CUP 2019! 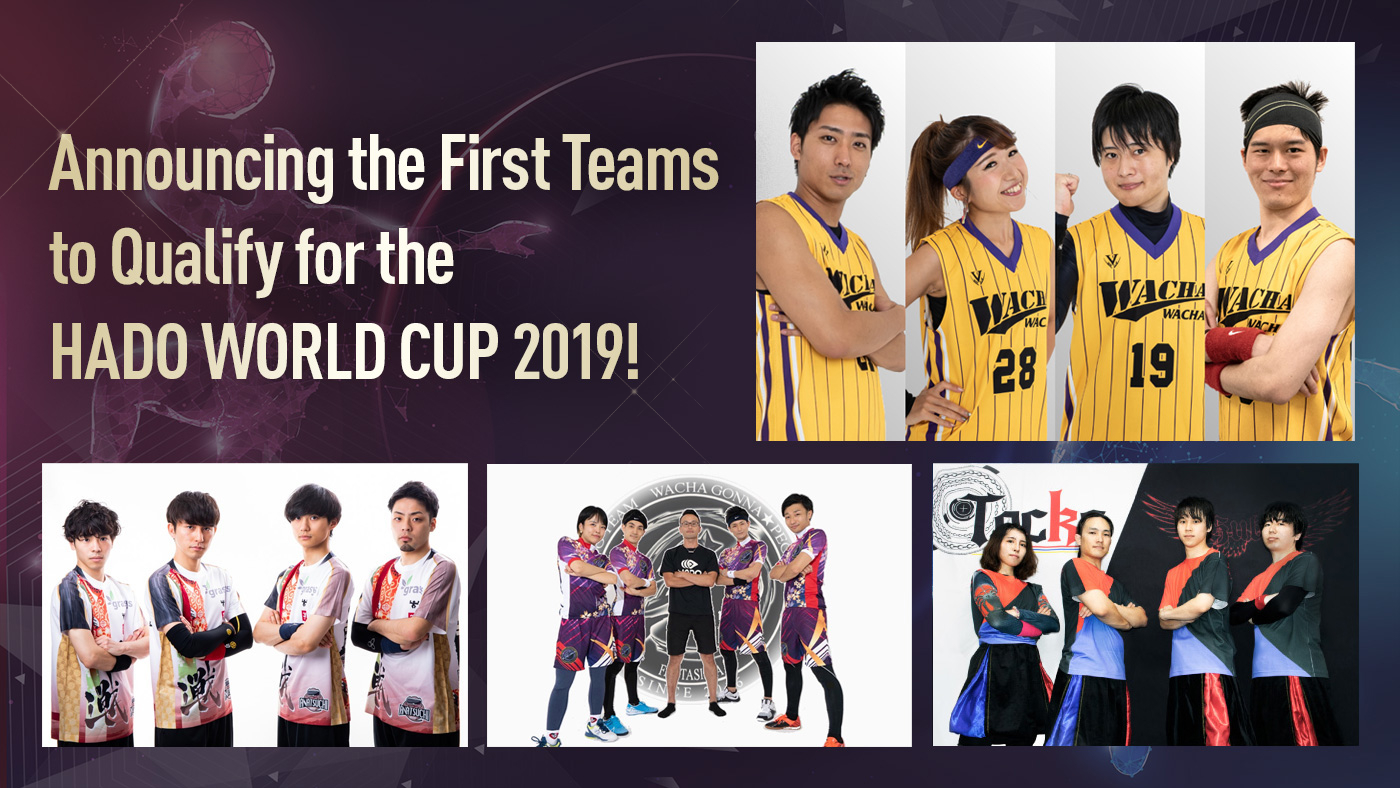 The first four teams have officially qualified for the HADO WORLD CUP 2019 set for December 15, 2019. These teams are the top four teams in the Japan Techno Sports Rankings!

Wacha Wacha☆People also vanquished every opponent they faced at the Spring Cup in 2019. However, in the SUMMER CUP, Wacha Wacha☆People placed second after iXA/ANATSUCHI was finally able to breakthrough what seemed an unstoppable winning streak.

The taste of defeat has only motivated Wacha Wacha☆People to perfect their game further. The only question that remains is whether this team will become the HADO WORLD CUP champions for the second year in a row. 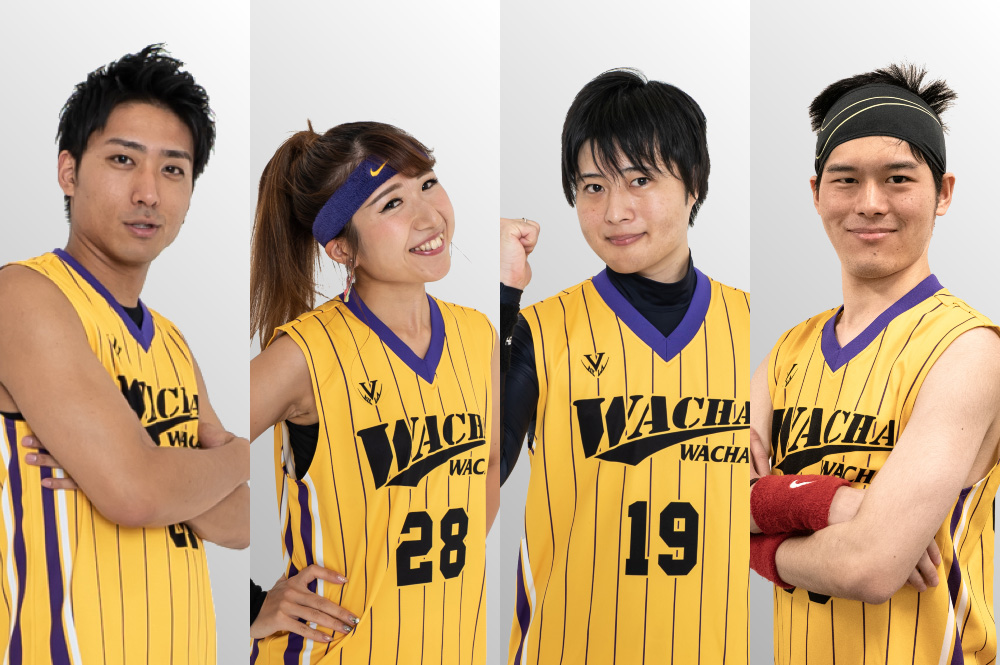 At the SUMMER CUP 2019 All-Japan Championships, iXA/ANATSUCHI commanded the grand slam tournament for the first time, overpowering the prowess of the undisputed champions, Wacha Wacha☆People.

iXA/ANATSUCHI is active in many facets of techno sports even outside of the competitions. One effort of these athletes is to travel the globe to better the skills of other techno sports teams overseas.

iXA/ANATSUCHI hopes to leverage their momentum and depth of their experience to become world champions for the first time. 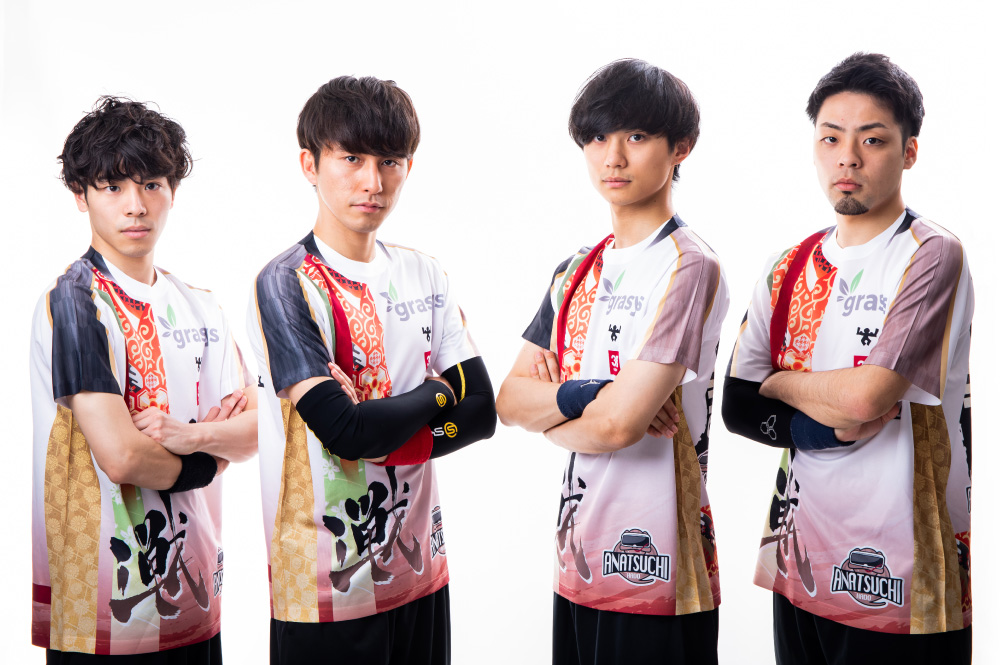 Wacha Gonna☆People are the former world champions who prevailed at the HADO WORLD CUP 2017.

In September, Yukari brought her mental strength and conditioning as a trainer to Wacha Gonna☆People and helped excel the team in the preliminaries, which secured their position in the rankings and earned them a spot to compete at the WORLD CUP 2019.

Under the motto We Are Strong, Wacha Gonna☆People aims for a comeback as the best in the world.

Hubris gained its reputation as a powerhouse for placing third in the last four grand slam tournaments. This team continues to forge the trends of HADO techno sports by always pioneering the times with a wide range of strategies founded in a mountain of player data.

Hubris defined the fundamental playstyle that takes advantage of hard shields, which is a technique new to the techno sport. This emphasis on strategy launched Hubris to an unprecedented win at MASTERS CUP #9.

Hubris has the potential to use polished technology and strategy to grasp the title of world champion. 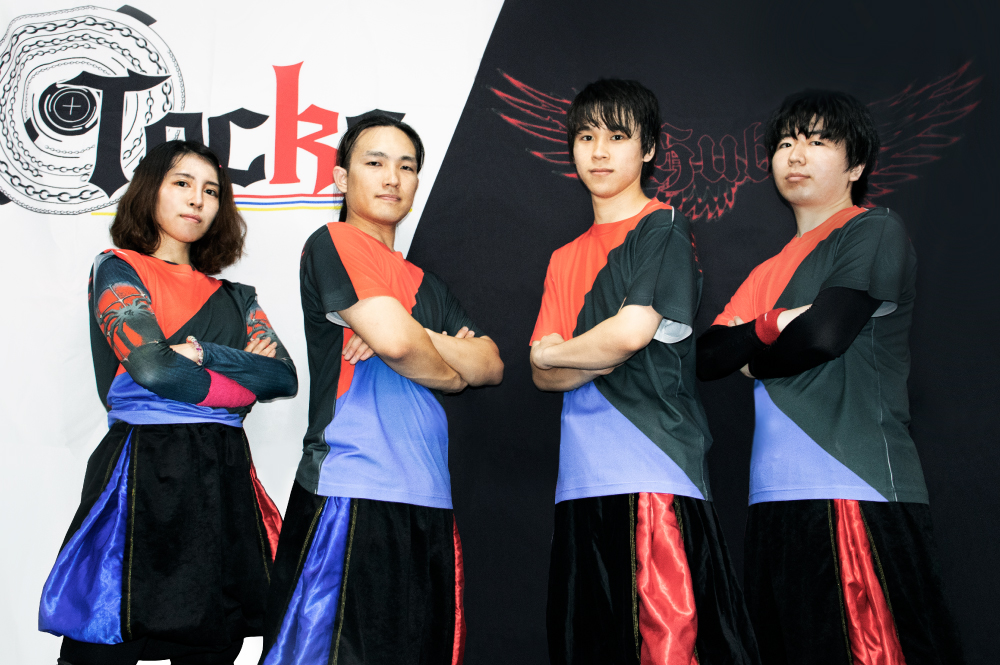 Eight teams from Japan have two ways to qualify for the HADO WORLD CUP 2019:

Wacha Wacha☆People, iXA/ANATSUCHI, Wacha Gonna☆People, and Hubris are the top four teams in the Japan Techno Sports Rankings as of November 15, 2019. These rankings are based on the HADO Ranking Points (HRP) earned by each team in official competitions up until November 15, 2019.

There are still four teams who can qualify to represent Japan at the HADO WORLD CUP 2019. These four teams and teams from the rest of the world will be announced as they qualify.