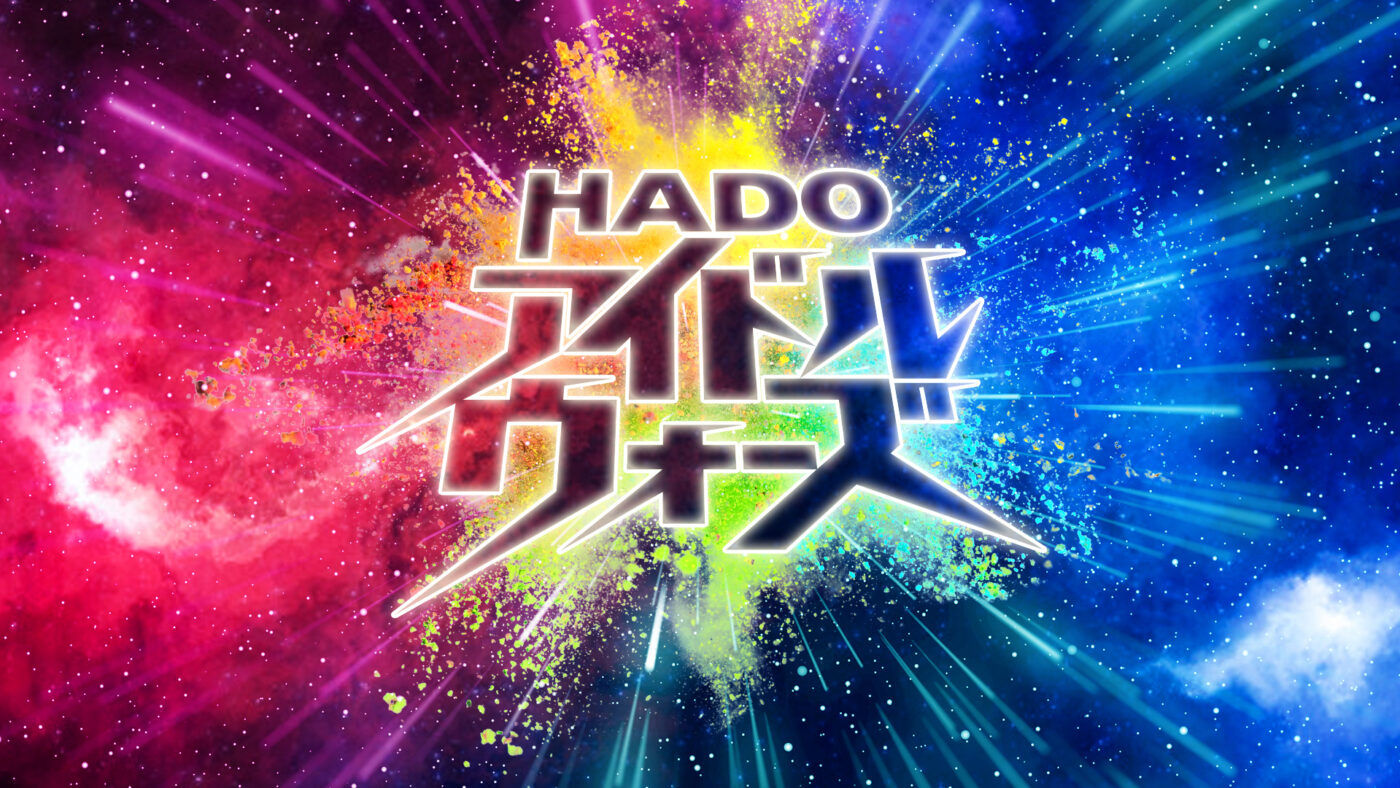 Take the thrill of HADO techno sports to a new level with HADO IDOL WARS! Everyone can use the dedicated Wow Live app to watch and sway the game for their favorite teams. Cheer on up-and-coming Japanese idols in a fierce HADO IDOL WARS battle to score points and win the favor of fans.

HADO has captivated us all with techno sports in a wide range of media worldwide since 2014. To date, this innovative AR sport has brought young and old to a game destined to be the future of sports.

Last year, many up-and-coming Japanese idols found themselves on the HADO techno sports court. The fierce AR battles of beauty unfolded a dramatic story of defeat and victory. 2020 overflowed with the enthusiasm and excitement of the Japanese idols and fans alike.

2021 aims to take that thrill of the game to a totally new level with HADO IDOL WARS. This new league launched first with the HADO IDOL WARS: Rookies series. The first of five tournaments included the likes of Electric Ribbon, Momoiro Revolution, Bakufu Monsoon, and Spiral Labyrithn.

This year, HADO IDOL WARS takes techno further by making fans part of the game via Wow Live. Everyone can use this dedicated entertainment platform to not only watch but sway the game for their favorite teams.

HADO is pioneering a transformation in both sports and the spectator experience. This is our chance to discover the future of tomorrow today.

Each HADO IDOL WARS match consists of three games. Everyone watching can cheer on their favorite team via the Wow Live app.

The Red and Blue teams begin on an even playing level in the first game. Every player on the court starts out with a HADO skillset of 1111. This skill set impacts both offense and defensive strategy from energy balls size and speed to the shield stock.

As these teams of Japanese Idols compete, fans can show their support by cheering and sending gifts. Wow Live collects and adds up all of these cheers as a numerical value. Between matches, each player assigns one additional point to their skill set for every 50,000 cheers.

These points mean more shields for better defense or better charging for faster reloading. With up to six extra points to upgrade their skill set, cheering has a tremendous impact on each team’s offensive and defensive gameplay. This can mean the difference between defeat and victory in the second game.

Once the second game ends, skill sets reset back to 1111. HADO IDOL WARS aggregates and allocates cheers once again to players for skill set upgrades for the third and final match. When all is said and done, the team highest scoring team over all three games wins the match.

This direct line to impact the game via Wow Live puts you on the court with the players. Join a community of fans to enjoy a more thrilling, exciting techno sports experience.