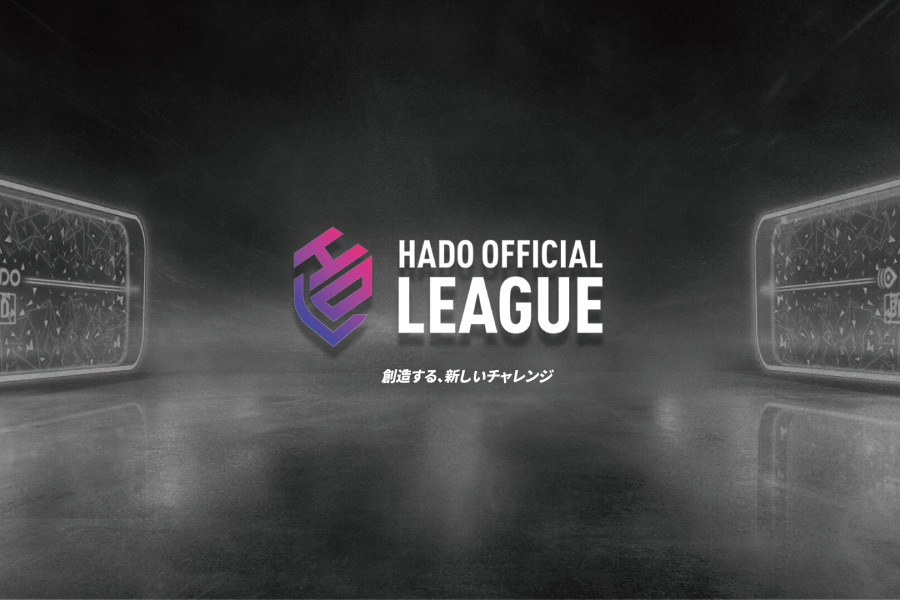 The HADO OFFICIAL LEAGUE launches as a long-form competitive tournament. Teams must rely on proficient teamwork to enhance the techno sports skills of each player. The League is also open for entries to welcome new teams interested in taking on this new HADO challenge.

The League is the true test of teamwork. HADO ARENA Hibiya will take center stage as the main host of the round robin HADO OFFICIAL LEAGUE tournaments. Official and non-official teams of three to six players compete under special League rules over two months. With some matches broadcast on YouTube Live, the HADO OFFICIAL LEAGUE puts perseverance and passion at the forefront of HADO techno sports.

Check out the HADO OFFICIAL LEAUGE homepage to get the latest tournament and team entry information.

The HADO OFFICIAL LEAGUE Office and participating teams take charge of competitions between multiple teams conducted under special League rules. Each team earns points according to their competition performance, which determines their place in the League standings.

The League divides participating teams into Division 1 and Division 2 based on not only the team track record but also past player performance. The HADO OFFICIAL TEAM Office then separates teams into GROUP A and GROUP B through a drawing for the preliminary match-ups in round robin tournaments. The top team in each Group faces off in the championship game to decide the winner.

Nine Diverse Matches in Each Game

The HADO OFFICIAL LEAGUE provides an array of cash prizes. Sponsors award winners and runners up these prizes upon entry in the next tournament.

Now is your time to get into the game. Team entries are open for all to take on a new techno sports challenge to test both skill and will.

Tournament match-ups and schedule: To be announced Thursday, March 4, 2021

*The schedule is subject to change. 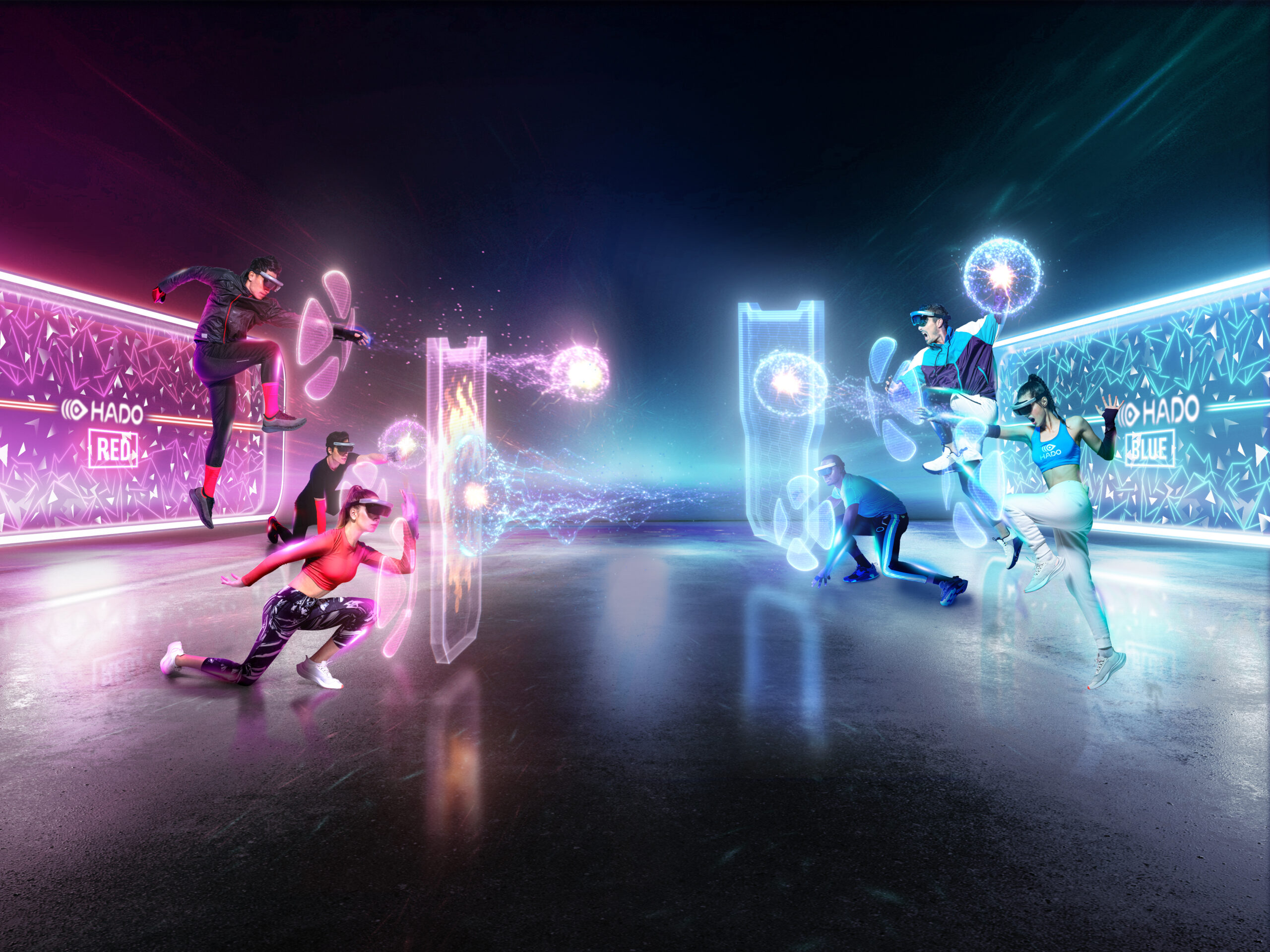