Raleppu.ch Becomes the Best of Japan at the HADO Summer Cup 2021! 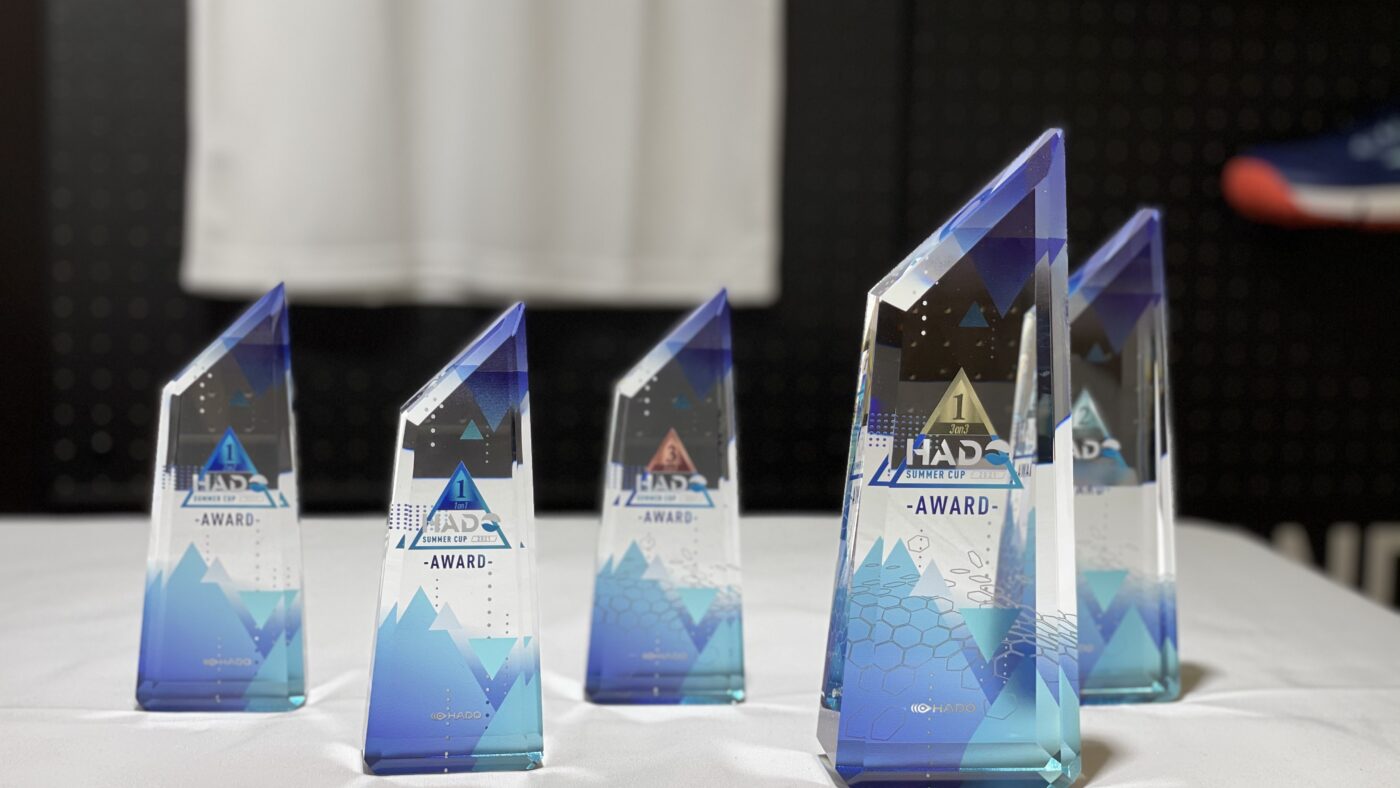 Raleppu.ch finds it stride winning the preliminary round before quenching victory, proving themselves the best in Japan at the HADO Summer Cup 2021 grand slam.

The HADO Summer Cup is Japan’s national summer techno sports championship played using the latest AR technology. Teams gathered at HADO ARENA Hibiya to compete not only in the 3-on-3 grand slam but also the 2-on-2 and 1-on-1 tournaments from Saturday, September 4th to Sunday, September 5th. 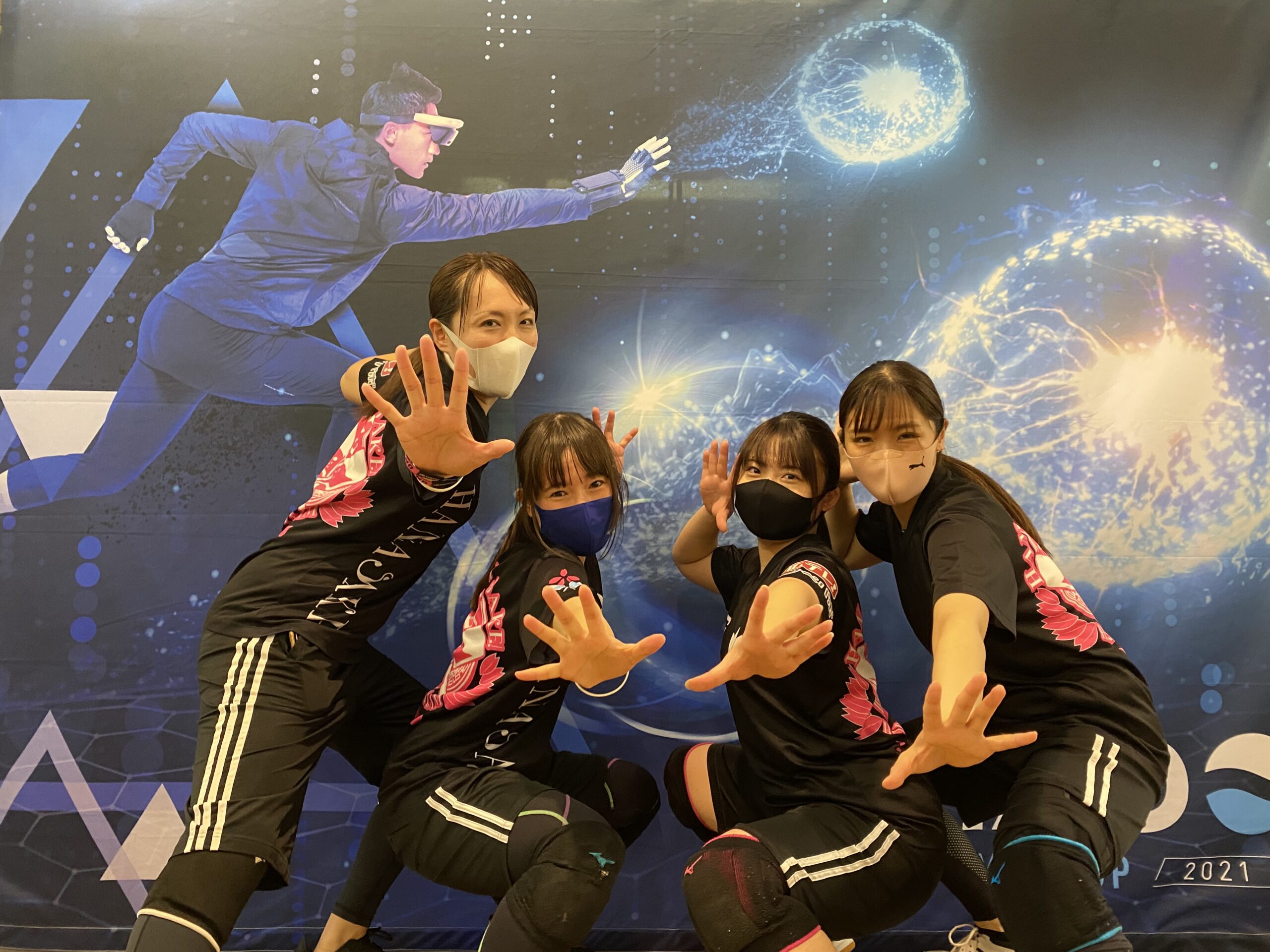 On September 4th, the 3-on-3 grand slam was held in the same open format as the HADO Spring Cup. 16 of the top 20 teams in the Japan HADO Rankings battled it out in the preliminary round. However, only four of the sixteen joined those ranked top four already seeded for the final championship.

On September 4th, players hit the courts for the new 2-on-2 and 1-on-1 tournaments which began at the Spring Cup. The 2-on-2 and 1-on-1 match-ups offer something different to the standard 3-on-3 format. Players team up with other players from different teams, often in surprising ways. This makes for some extraordinary techno sports.

Even though the HADO Summer Cup this year was a spectator-free event due to the pandemic, both days of championship HADO streamed live to the world on YouTube Live. The audience captivated in excitement flooded the chat with comments and cheers about each and every match. 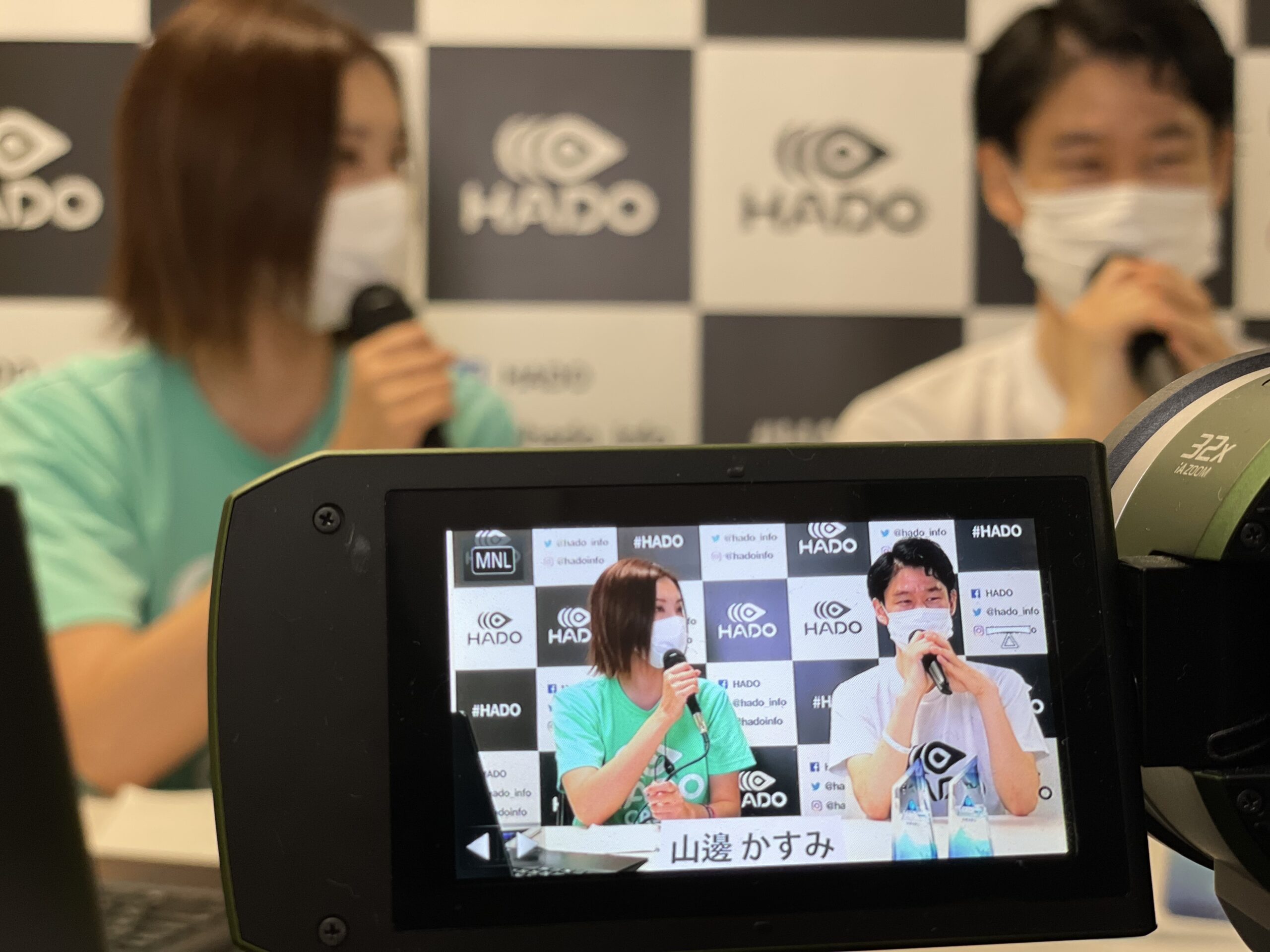 The 3-on-3 Grand Slam Tournament seeds the top 20 teams in the Japan HADO rankings into two groups. The top 4 immediately qualify for the championship round, while the remaining 16 teams must battle it out to earn one of four tickets into the finale. The best in Japan is then determined by intense championship matchups between the top 8 teams.

Raleppu.ch had a magnificent preliminary round, beating out last year’s champions, Arc-A’s. This propelled the upcoming team into the championship for the first time. The finale was filled with action-packed techno sports. Three teams fought their way through the best of the best for a spot on the podium. 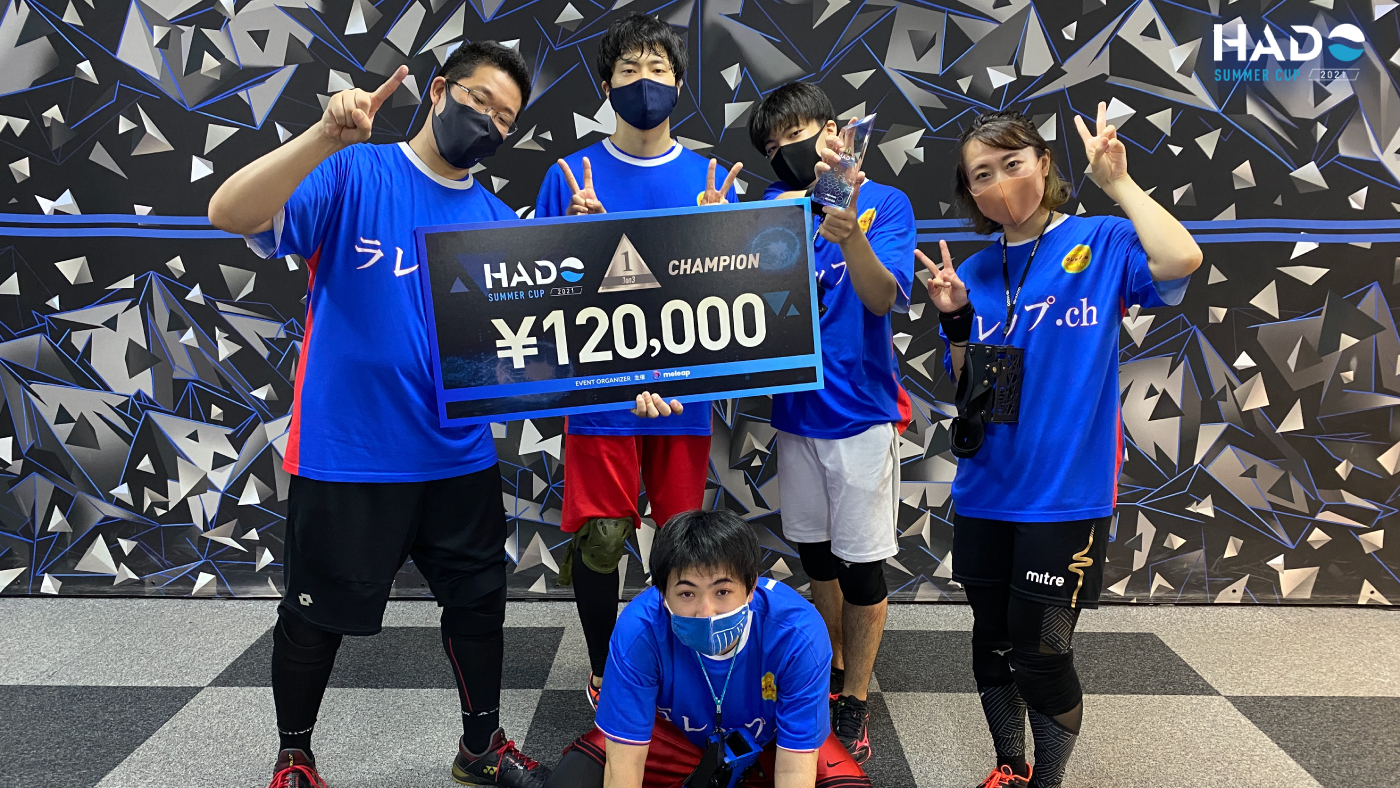 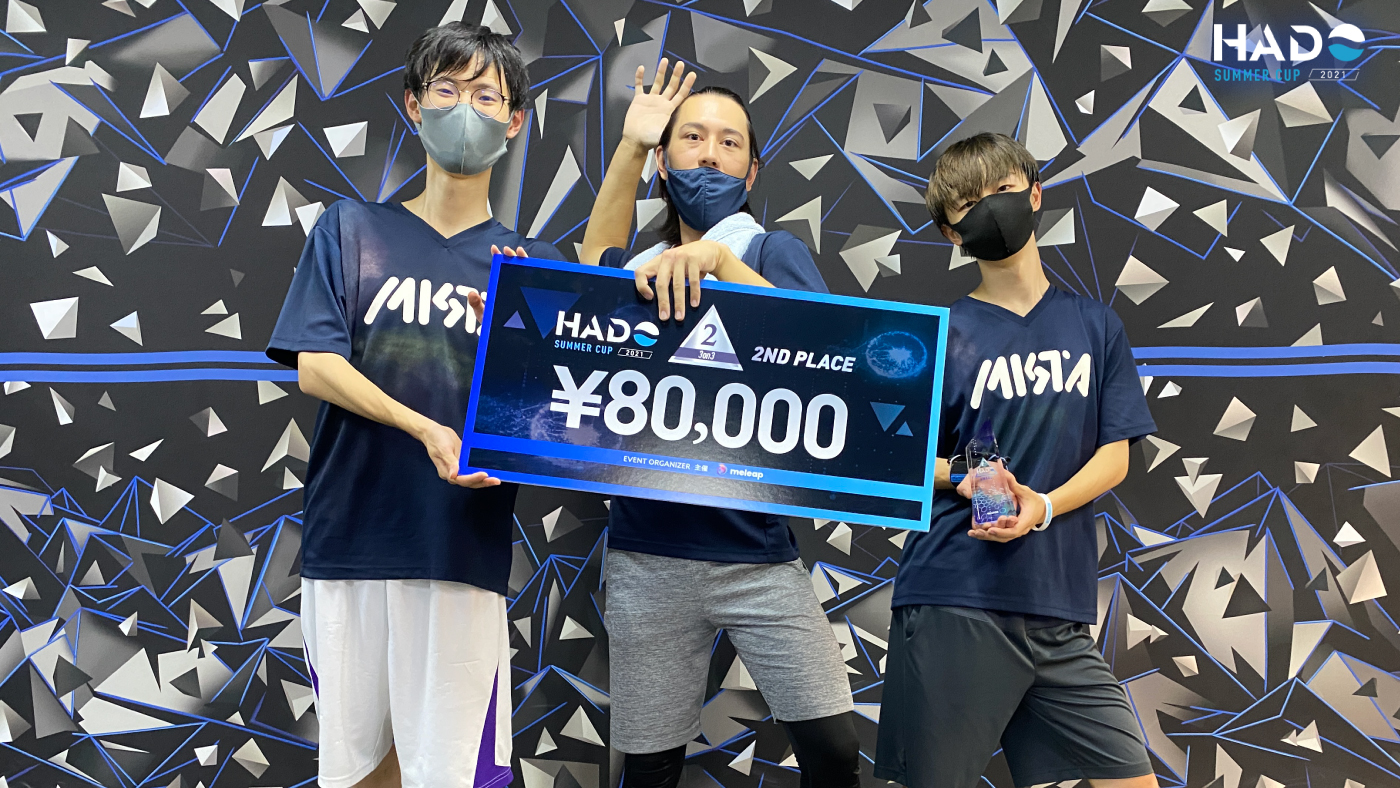 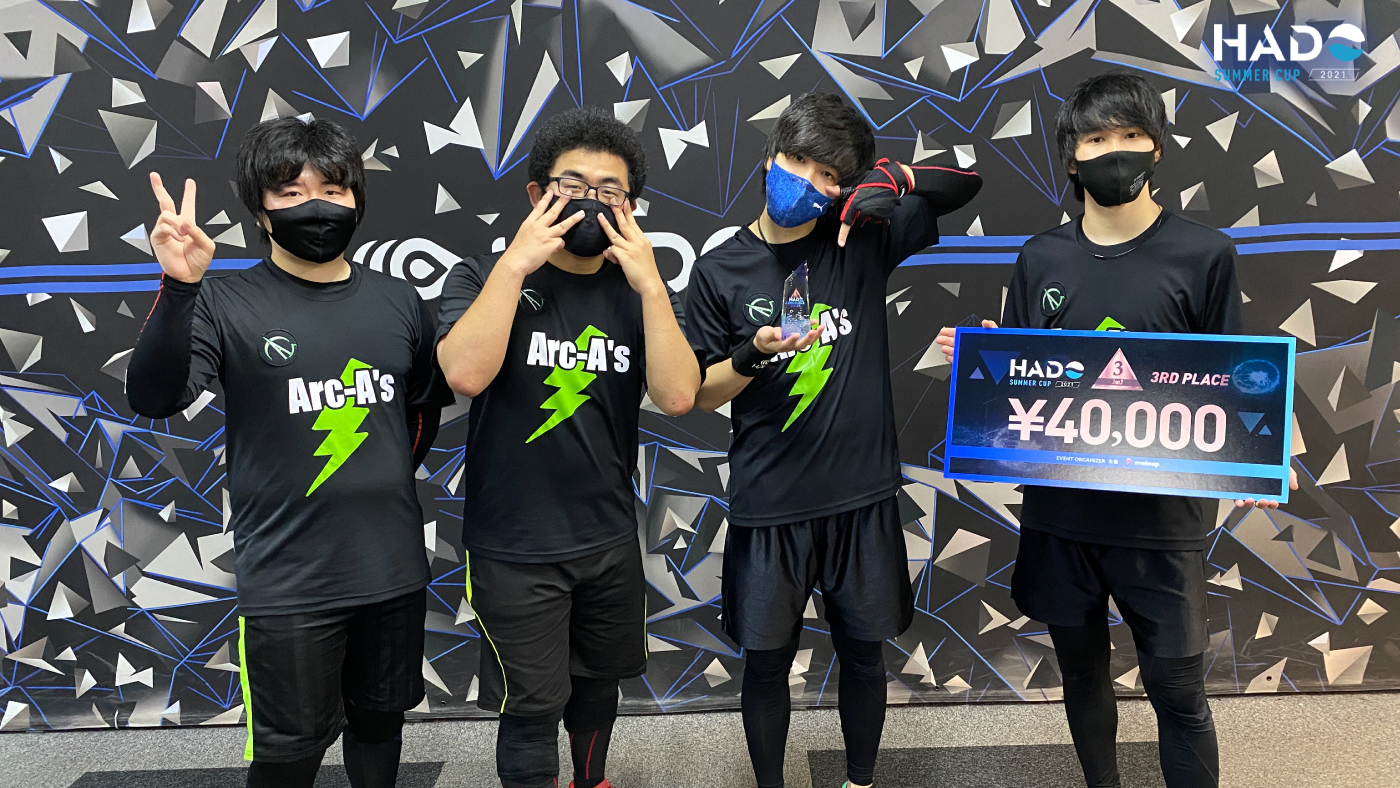 The 2-on-2 tournament began with a preliminary round of 16 teams with only four moving on to the championship. In the 1-on-1 tournament, only 4 of the 21 players who took to the court competed in the finale.

Each tournament offered its own flavor of techno sports requiring unique skills and strategies. This year, the level of athleticism and precision on the court demonstrated the evolution of techno sports. The top three teams and players leveraged particular offensive and defensive ingenuity unique to each category of techno sports. 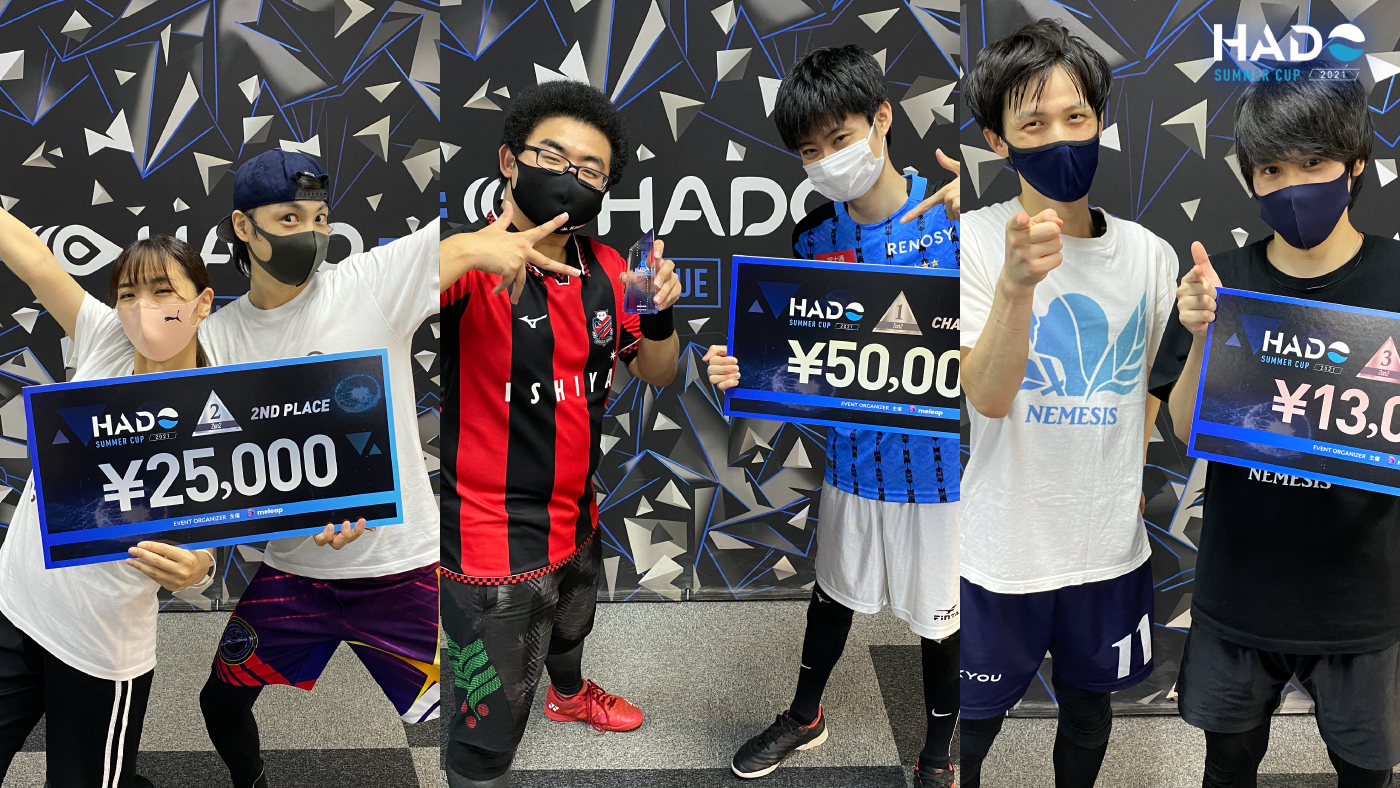 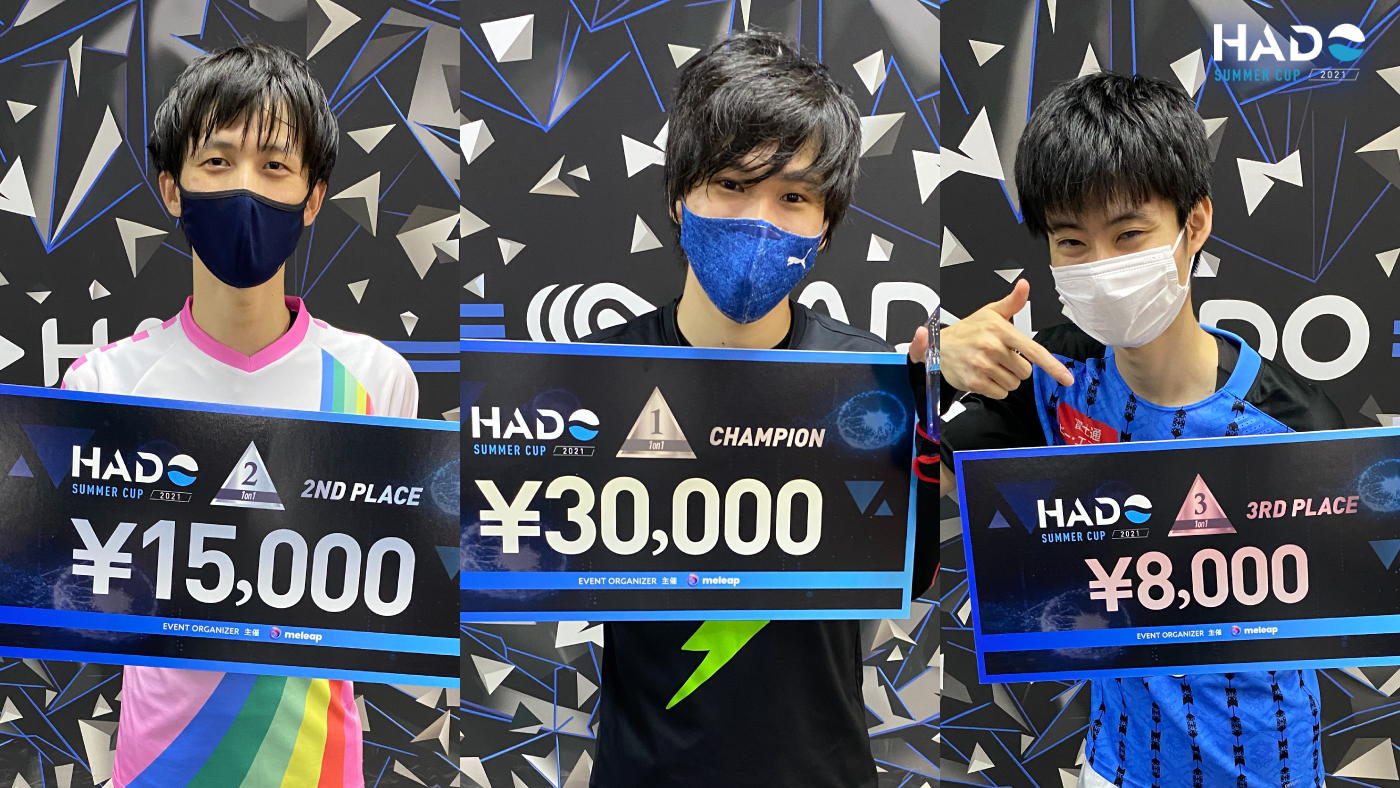 Access the following links for a wide variety of candid shots of players and other pictures from the HADO Summer Cup 2021!