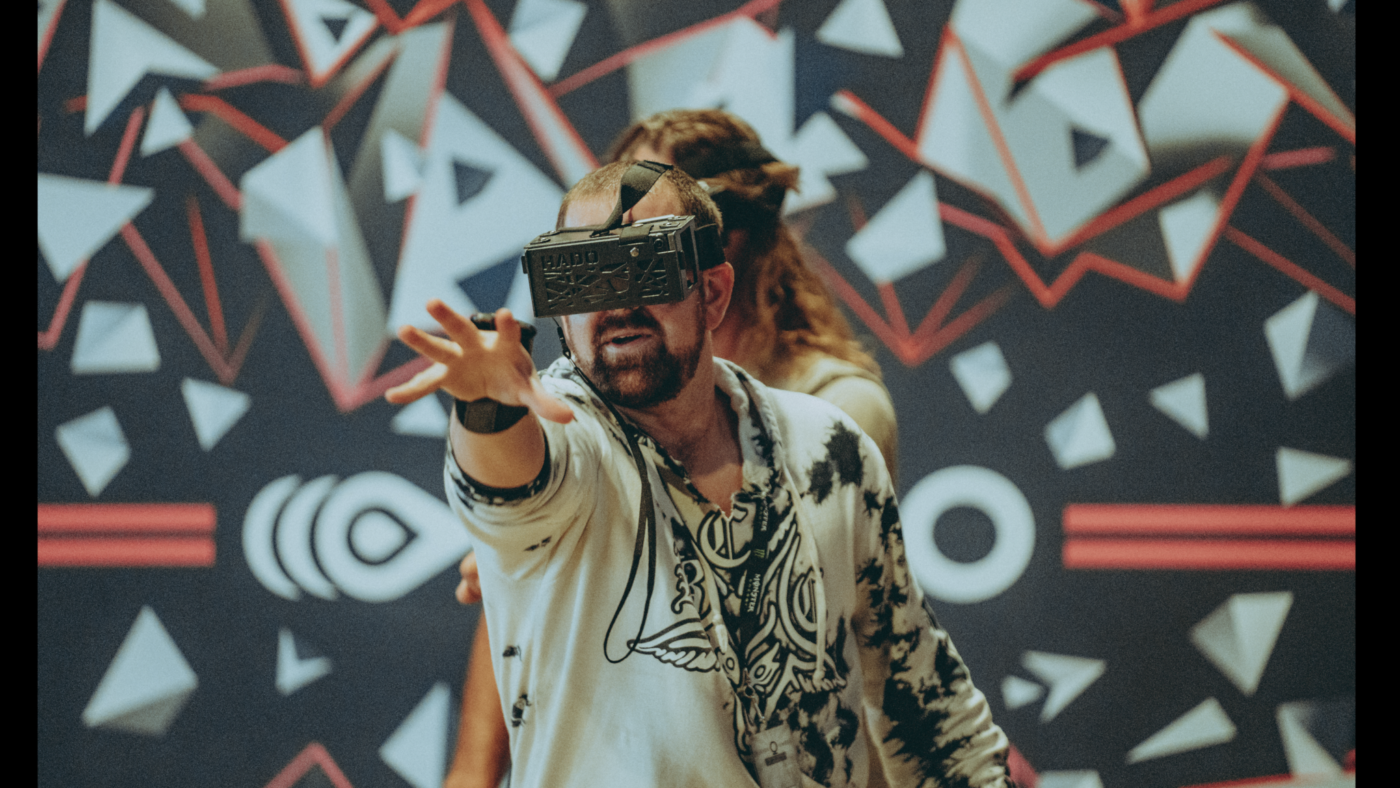 The enthusiasm for HADO as a techno sport has reverberated in all corners of the world since its launch in Japan in 2014. The air at Player Omega buzzed with excitement as people lined up to try HADO for the first time in Los Angeles on November 9th and 10th. The response was tremendous with Californians raving about HADO. This praise was far beyond anything HADO or premium partner eXR Group could have imagined.

Player Omega set up a HADO court for everyone to get a taste of techno sports. Gamers, coplayers, and attendees at Player Omega for eSports tournaments, panels, music, art, and activism lined up to strap on head-mounted displays and wristband sensors in order to dive into the Augmented Reality (AR) world of the techno sport pioneered by HADO. 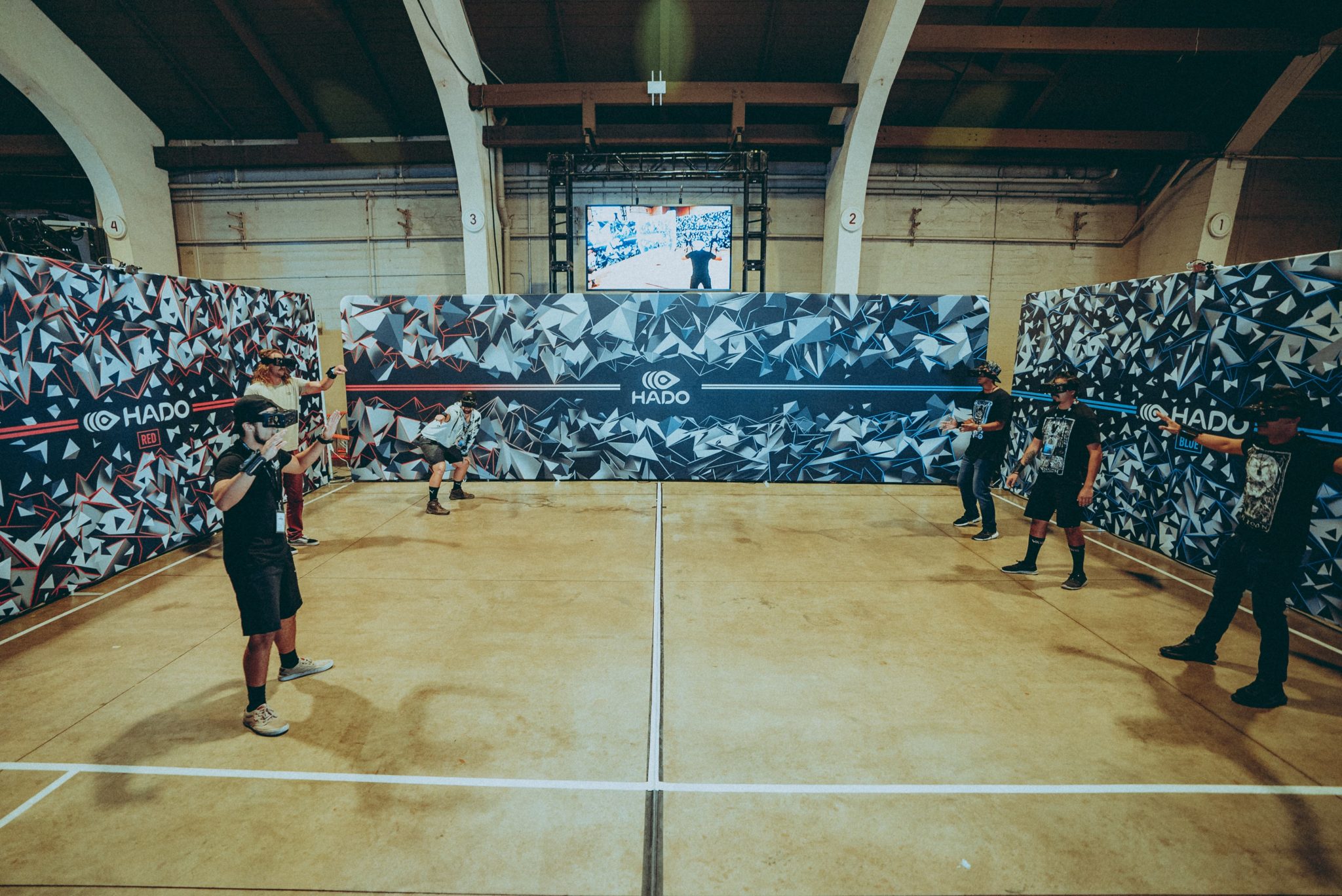 On Saturday, November 9th, the open play session offered everyone a chance to test out their skills on the court. The HADO crew provided some hints and tips about how to use the three main skills required to play HADO. The inclusiveness of HADO as a sport allowed all to quickly grasp the game. 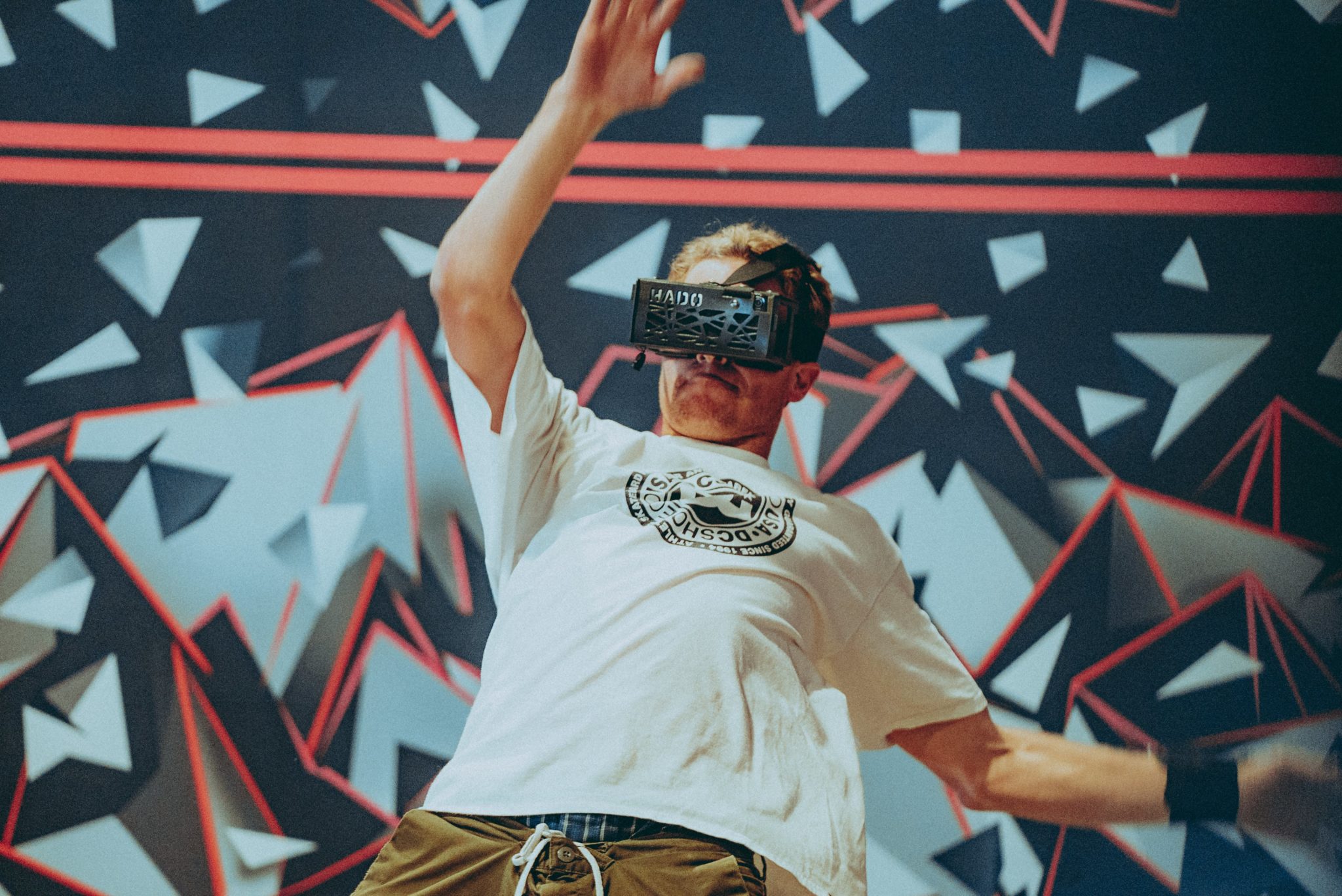 The HADO trial at Player Omega reinforced the speed with which novice players could pick up offensive strategies. Within minutes, each person who tried HADO was able to fire five bursts of energy before raising their arm to reload five more. Many even took advantage of defensive strategies by laying down one or more of their three shields. The feedback that we received from almost all who played commented on how easy HADO was to start playing. 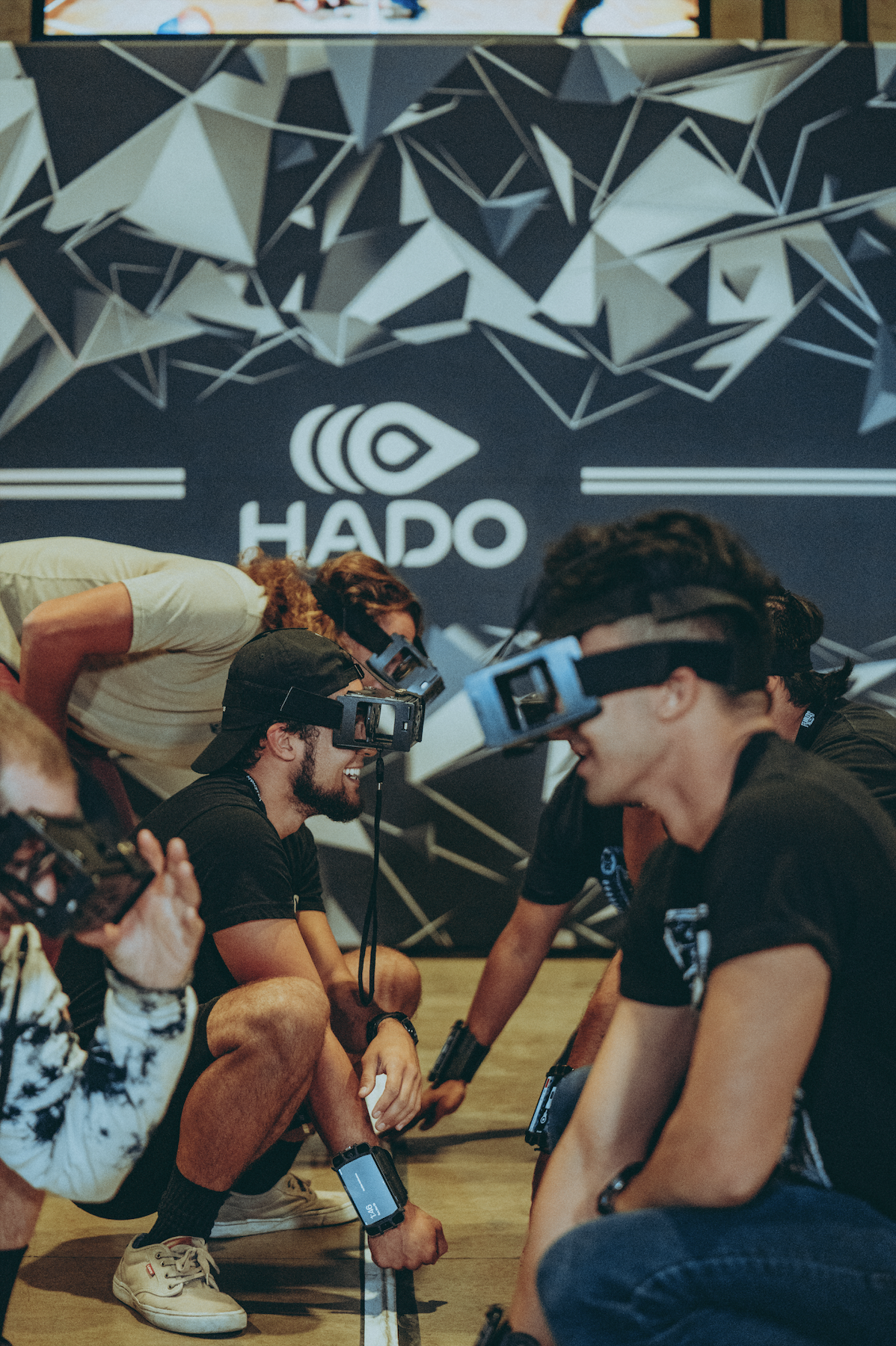 On Sunday, November 10th, HADO offered a chance to delve deeper into the infinite depth of this techno sport through a friendly tournament for new players who signed up the day before.  Before each match, players allocated ten points across the four different parameters for the bullet size, bullet speed, reload speed, and the shield strength in an effort to tailor the game to their strengths and weaknesses. After each 80 second match, the participants dripped with sweat from firing shots while dipping, diving and dodging energy balls and placing shields to avoid opponent attacks. 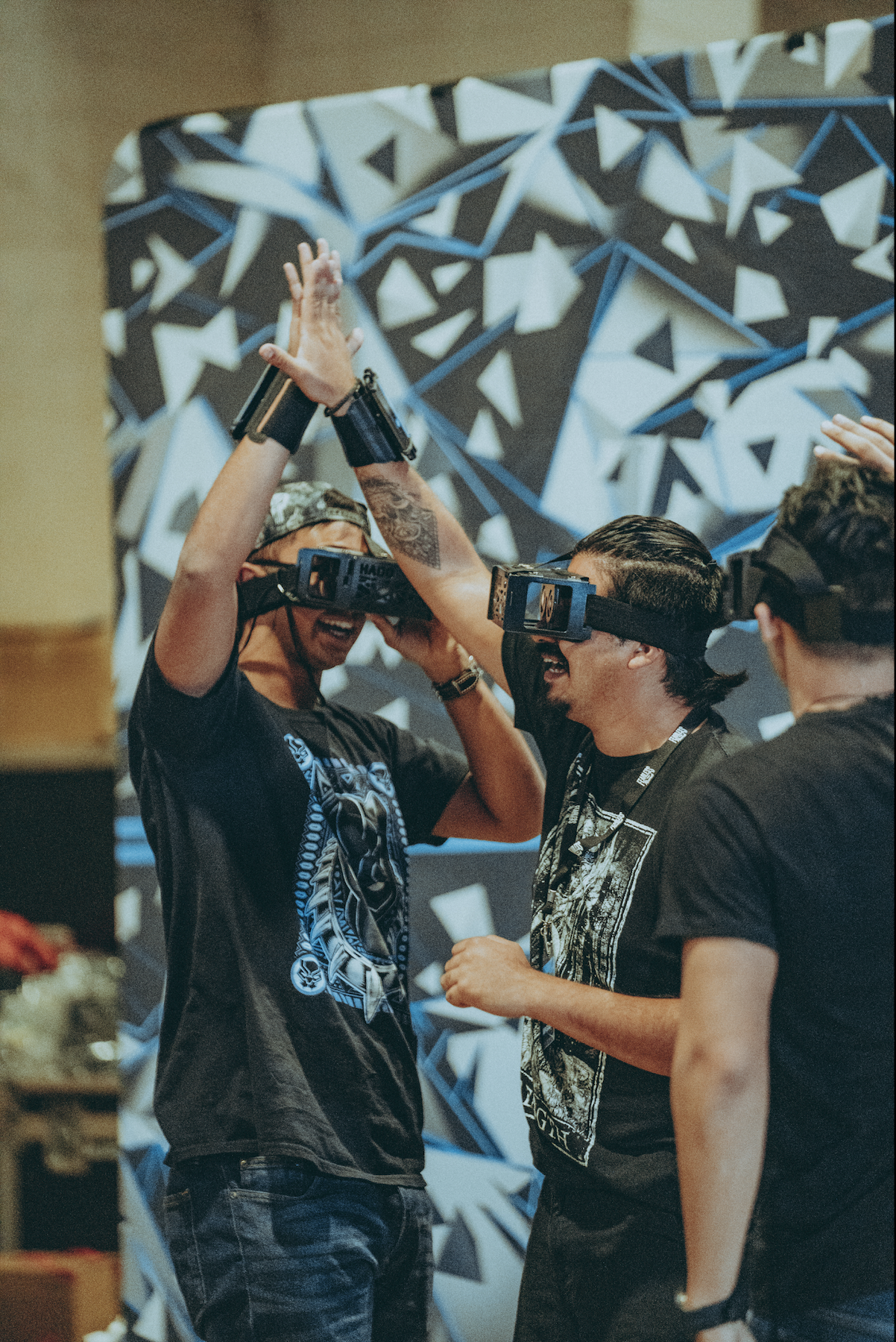 Today, HADO is proud to have more than 212 teams worldwide in addition to the 50 semi-professional teams competing on an almost weekly basis at official tournaments the likes of the HADO WORLD CUP 2019 set to hit Shibuya Hikarie Hall on December 15th and Xball Live set to hit the Shibuya Stream Hall on December 17th. 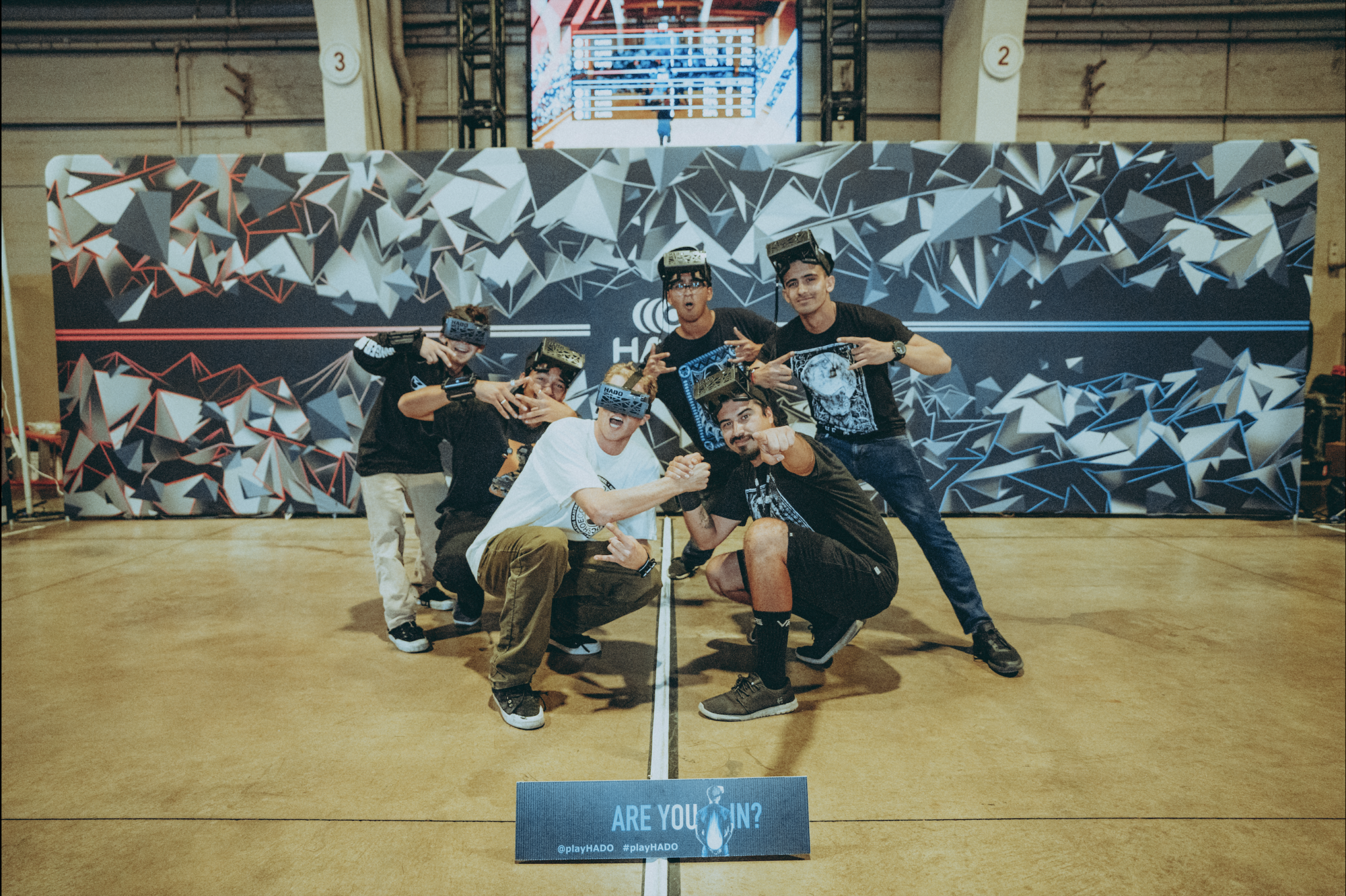 In the future, the HADO Pro League is scheduled to launch in three countries in 2019 before expanding to fifteen countries by 2023. As a techno sport, HADO not only makes players part of the game but fans as well with a cheering system made possible thanks to the integration of traditional sports and technology.

HADO and premium partner eXR Group cannot wait to bring HADO to even more people throughout North America as a major market excited about the dawn of techno sports. The Player Omega even is yet another step to truly make HADO the future of sports! 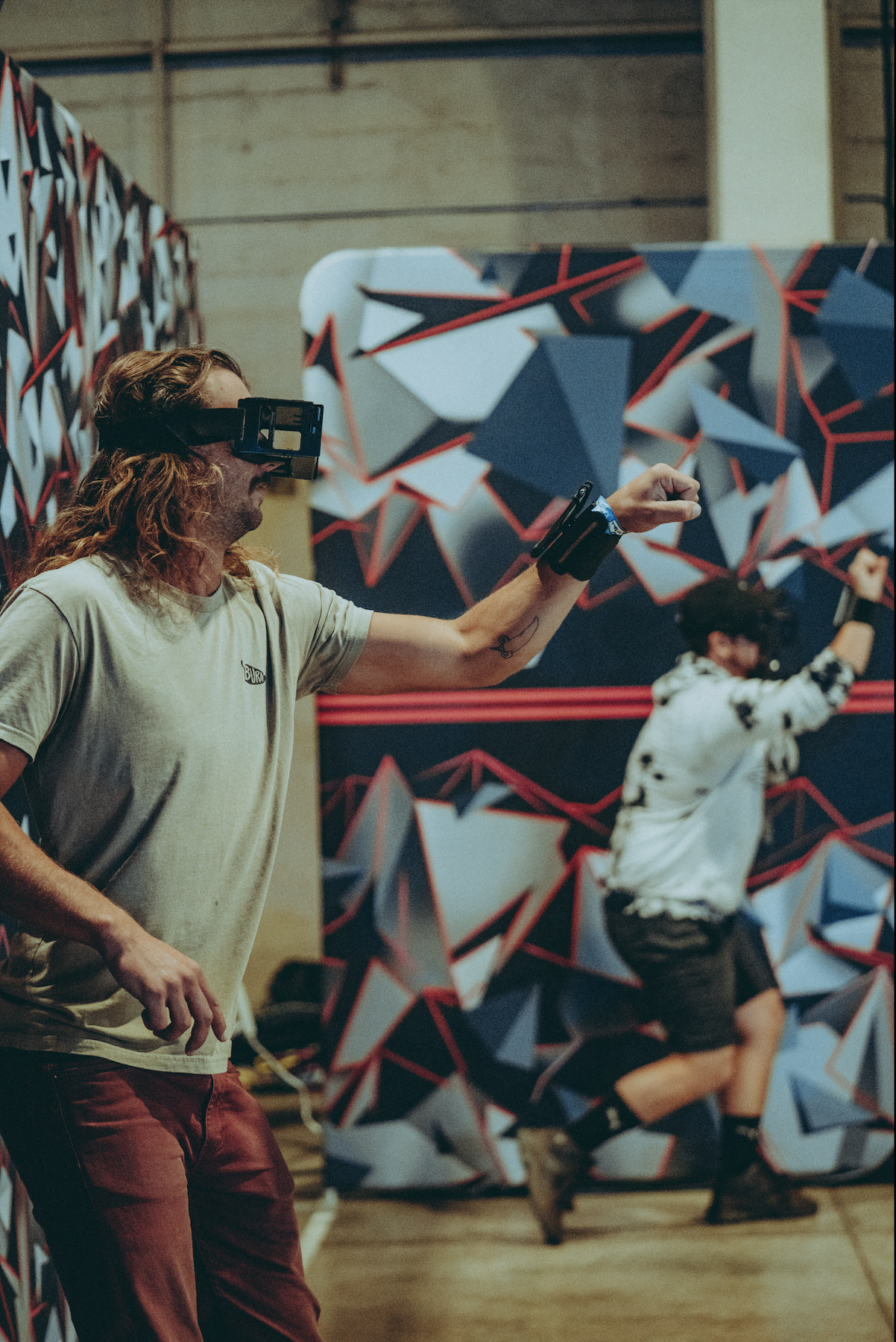