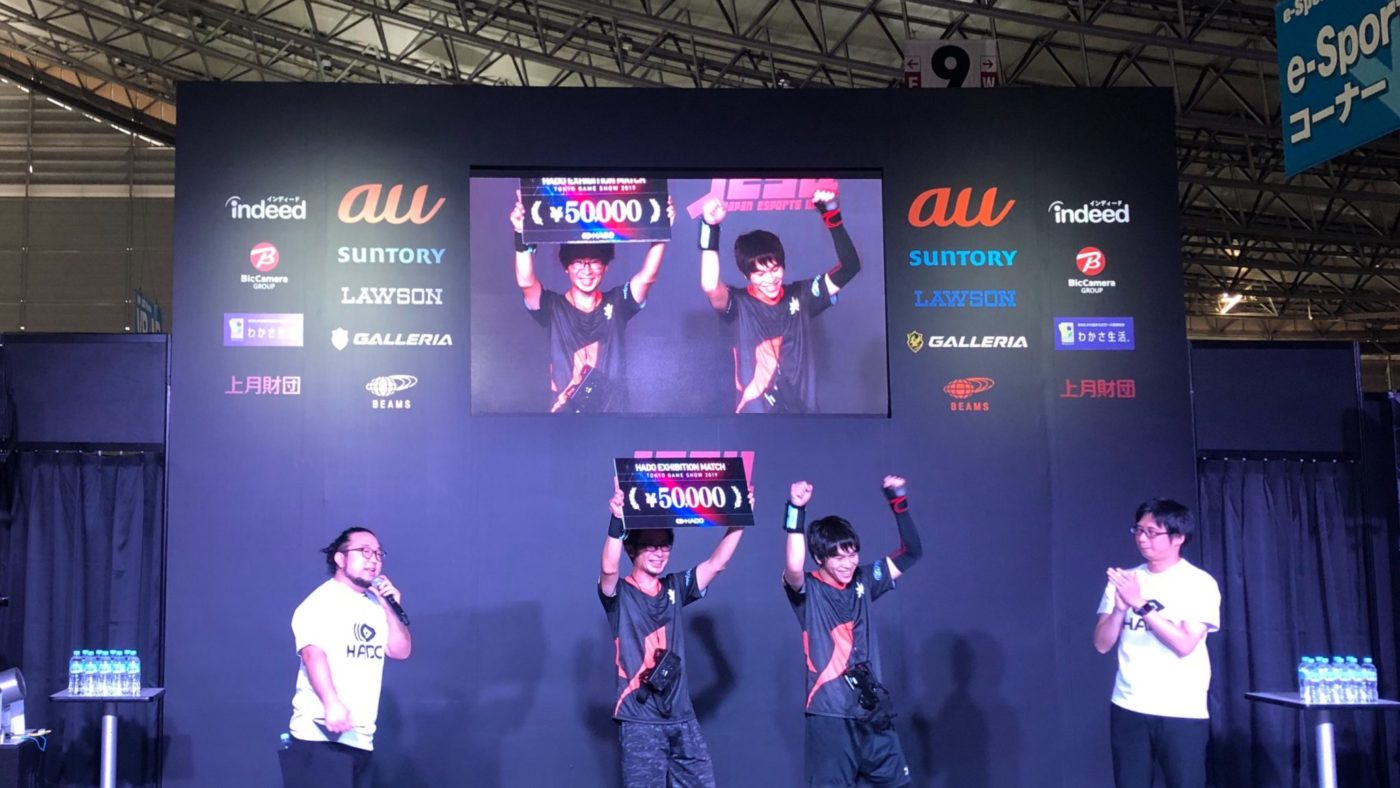 The Tokyo Game Show offered the perfect chance for a special HADO exhibition as an official JeSU member. The event caught the attention of the media as well as the large number of people who stopped by to watch while sparking many to hit the court and try HADO first hand.

meleap inc., the organization in charge of the development and operation of the Augmented Reality (AR) sport HADO, has grown this techno sport into a worldwide phenomenon since the company was founded in 2014. Over 1.6 million people have played the game in 26 countries and 65 locations across North America, Europe, Asia, the Middle East and Africa.

In January 2018, the Japan eSports Union (JeSU) unified three other organizations with the full support of the Computer Entertainment Supplier’s Association and the Japan Online Game Association. JeSU has already issued more than 100 licenses to its 41 members on titles that include Street Fighter Arcade Edition, Call of Duty Black Ops, and Tekken 7.

In August 2019, meleap became an official JeSU member. The membership in this union strengthens cooperation with eSports as meleap further accelerates the growth of HADO. JeSU and meleap are also presently in talks about issuing professional licenses to HADO players in an effort to cultivate an even more active player base worldwide. 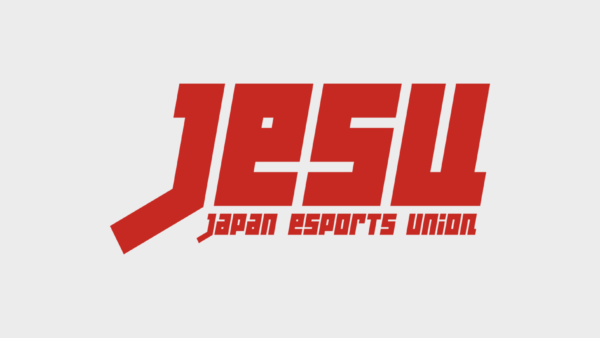 The special HADO exhibition began on the JeSU Tokyo Game Show stage with a chance for visitors to take on their friends in a HADO match. As a convention for gamers, the event took the HADO experience to the next level by asking these new players to set the energy ball size, speed and charging as well as the shield strength under the guidance of the HADO CREW. The people who played were truly diverse from young tourists visiting from abroad to business persons. 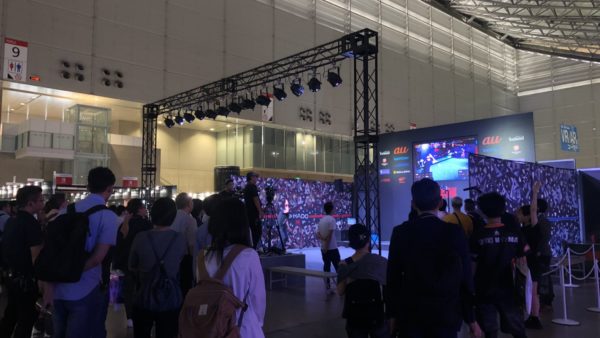 In the special exhibition tournament, two players from each top ranking HADO team went head-to-head to demonstrate the highest level of HADO action. iXA/ANATSUCHI, HYBRIS, SHIKO-KOKETSU-AHIRU-GUMI and WACHA GONA☆PEOPLE all performed tremendously with several of the match-ups going into overtime, but SHIKO-KOKETSU-AHIRU-GUMI athletes Sho and Koga U☆MA proved victorious. 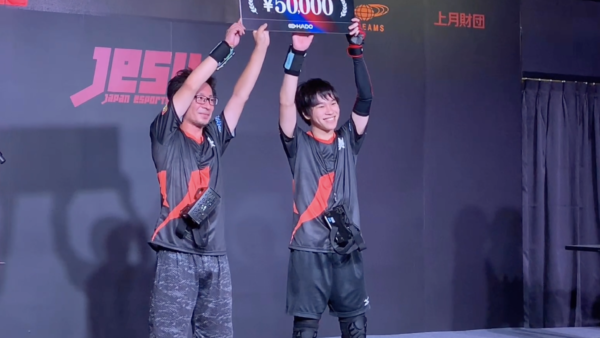 CCO Takuma Motoki then took the stage to not only discussed the official JeSU membership but also offer unique insight into the aspirations of HADO. Takuma Motoki laid out the road map for HADO to cultivate a market that surpasses that of soccer before JeSU Vice President Hirokazu Hamamura joined him on stage. 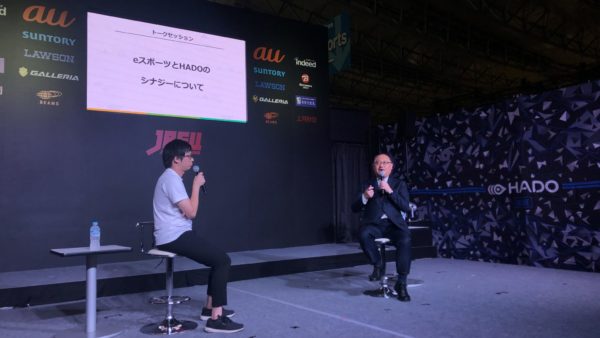 There are many more HADO events and competitions to come. One is the HADO WORLD CUP 2019 set for Sunday, December 15, 2019 at Hikarie Hall. This tournament is bound to be the largest techno sports world championships anyone has ever seen with teams coming to compete from around the globe. Keep an eye on the HADO competition schedule to stay up to date on all upcoming HADO events.