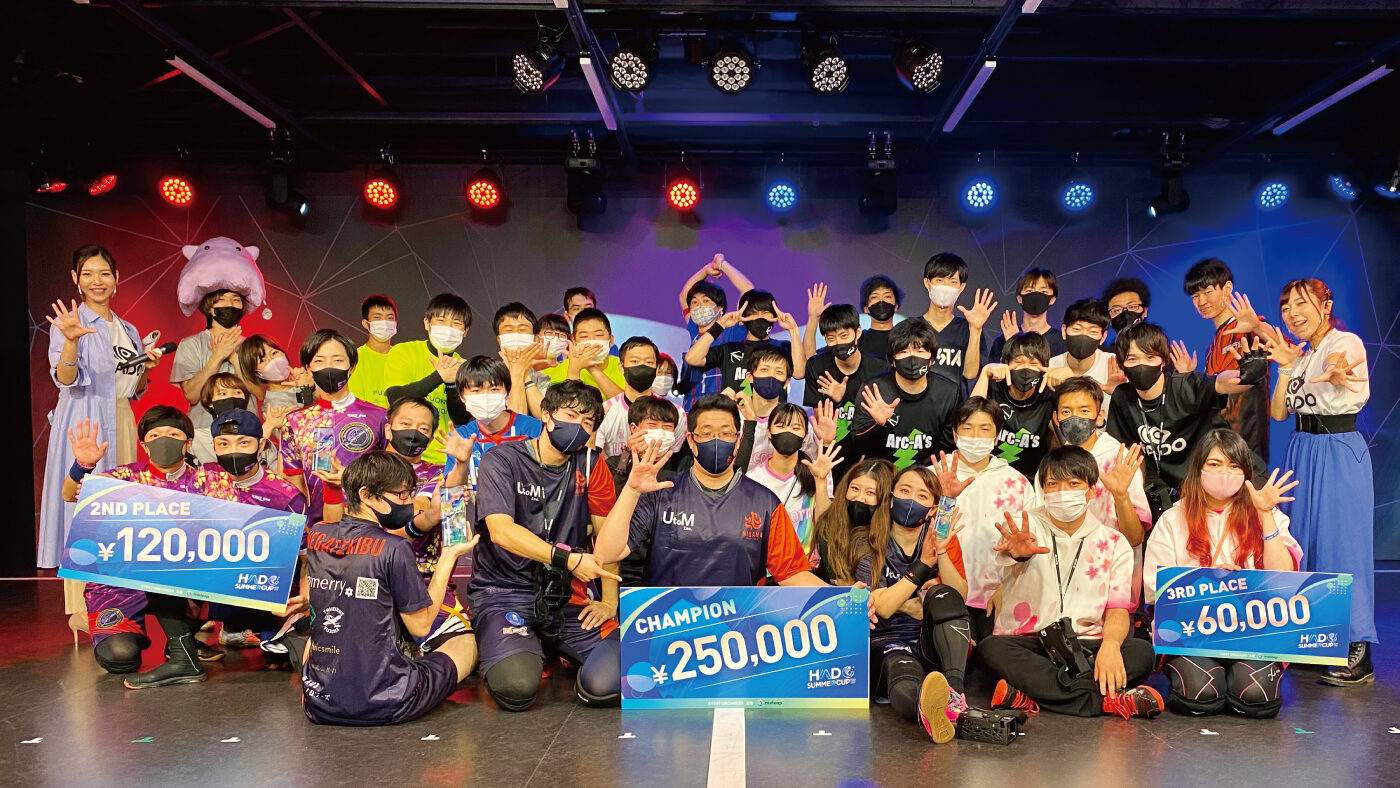 HADO ARENA Odaiba, the newly launched HADO global flagship store, hosted the HADO SUMMER CUP 2022 Japan Championship on Sunday, September 11, 2022! After fierce battles against the ones of Japan’s top-tier teams, HIBANA finally declared themselves for the first time as the Grand Slam Champion of techno sports!

A total of 10 teams including the four topping the Japan HADO Rankings as well as the six that won in the preliminary round held on another day competed in the championship tournament to prove that they are the best of the best in HADO.

Many HADO fans came to the venue to witness the intense battles that unfolded in the world of AR. 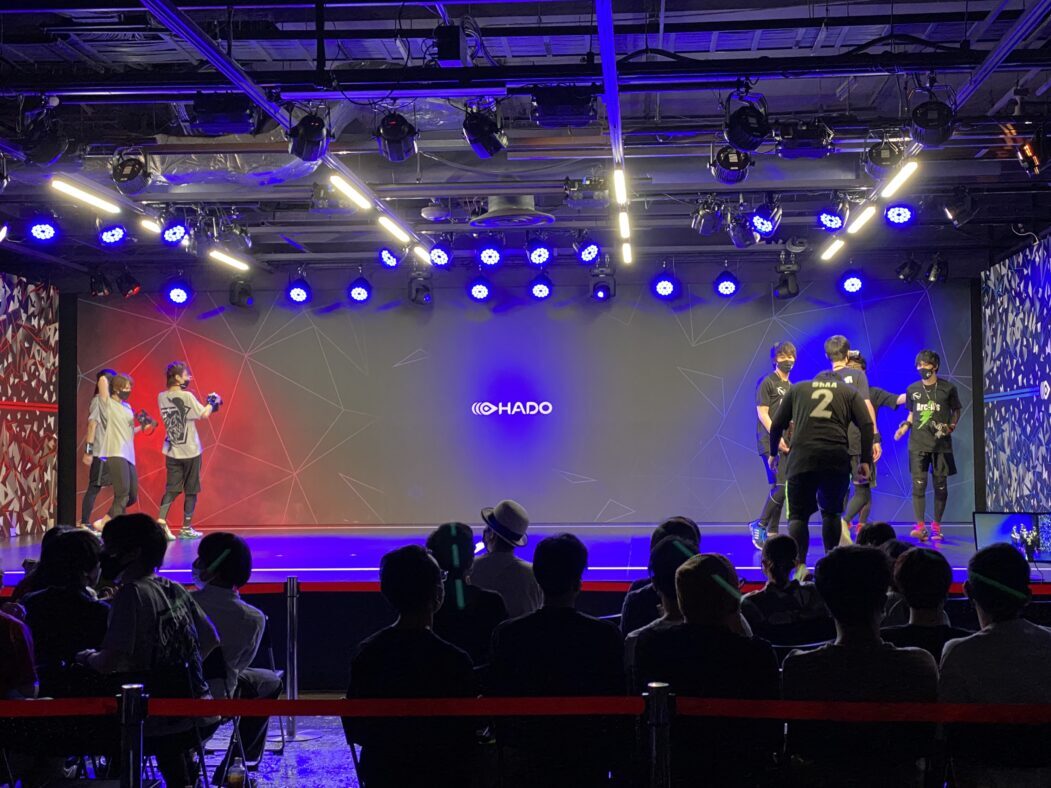 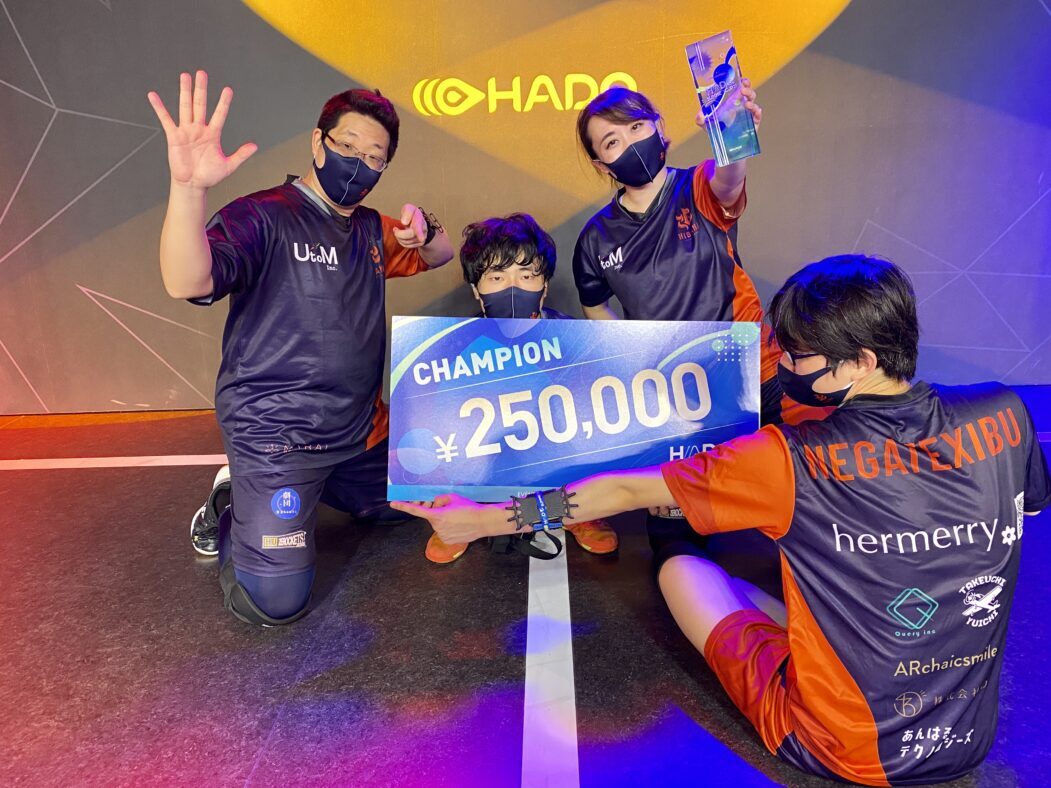 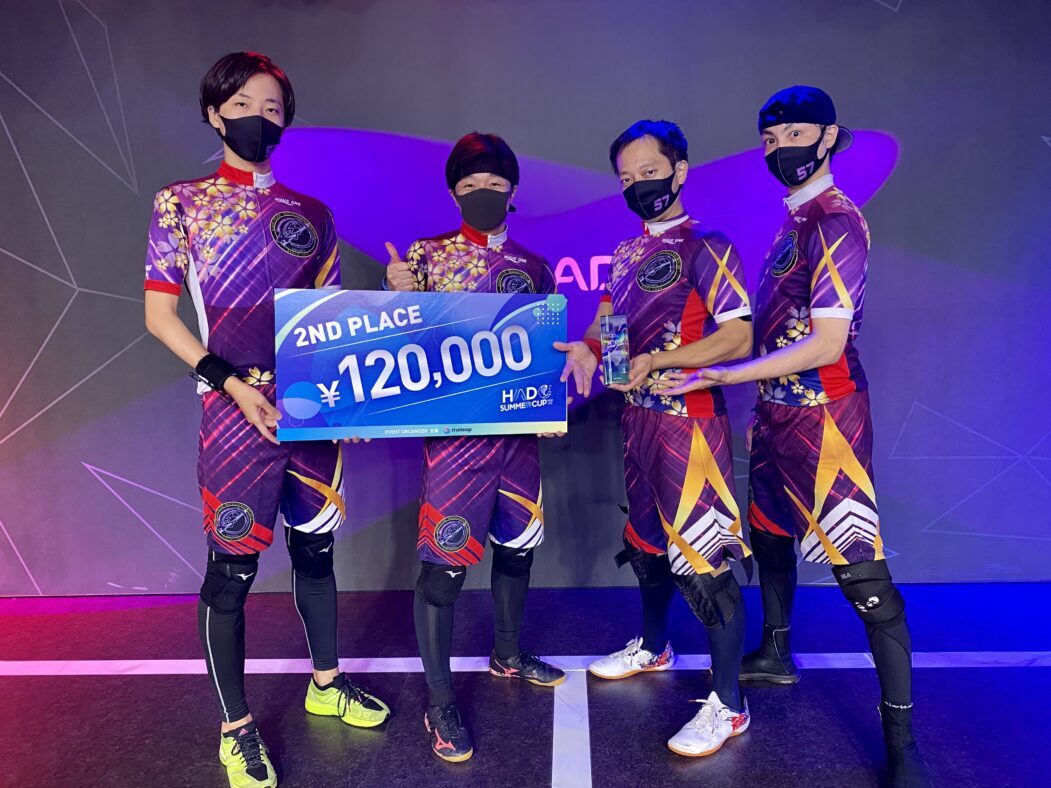 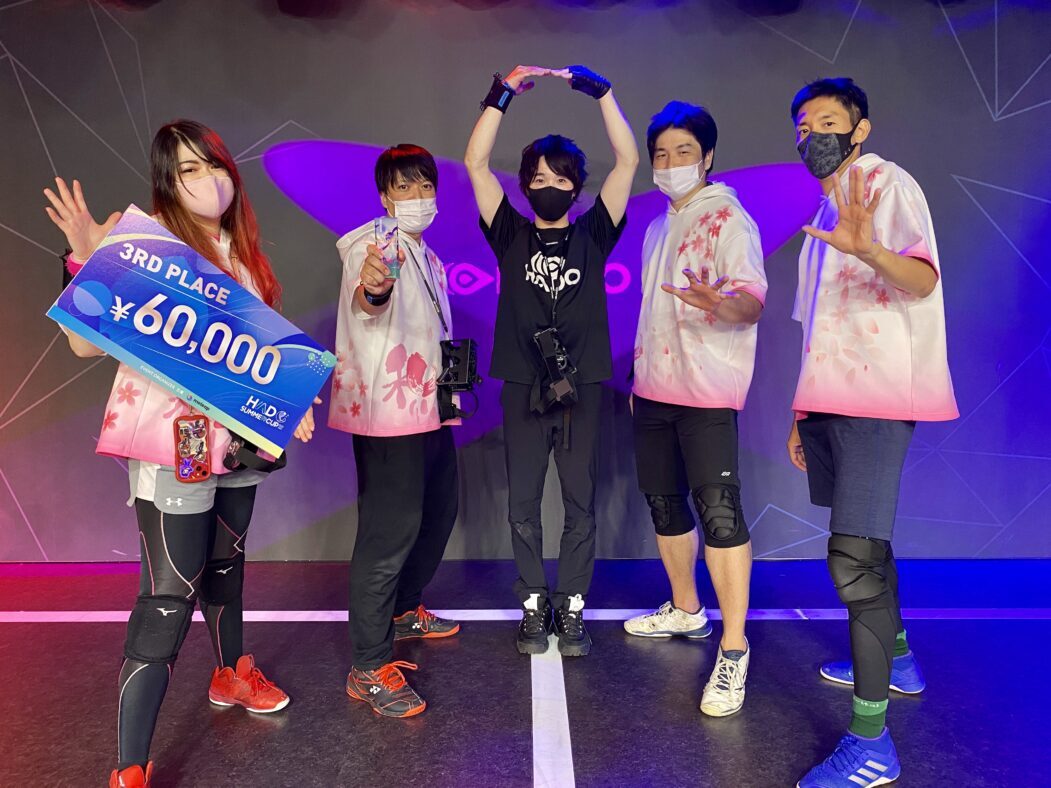 Two groups with five teams in each battled it out on the court in the round robin tournament, with the top two teams from each group earning the ticket to the final round to decide who deserves the podium.

The court and the stands were filled with passion and excitement all day for head-to-head, action-packed competitions presented by Japan’s elite teams of HADO. The difference in goals scored eventually determined which teams moved on to the championship tournament, making every point count.

HIBANA that came in first in the second group took to the court in the finale to keep the momentum going with fierce skills and strategies to win their first Grand Slam title. 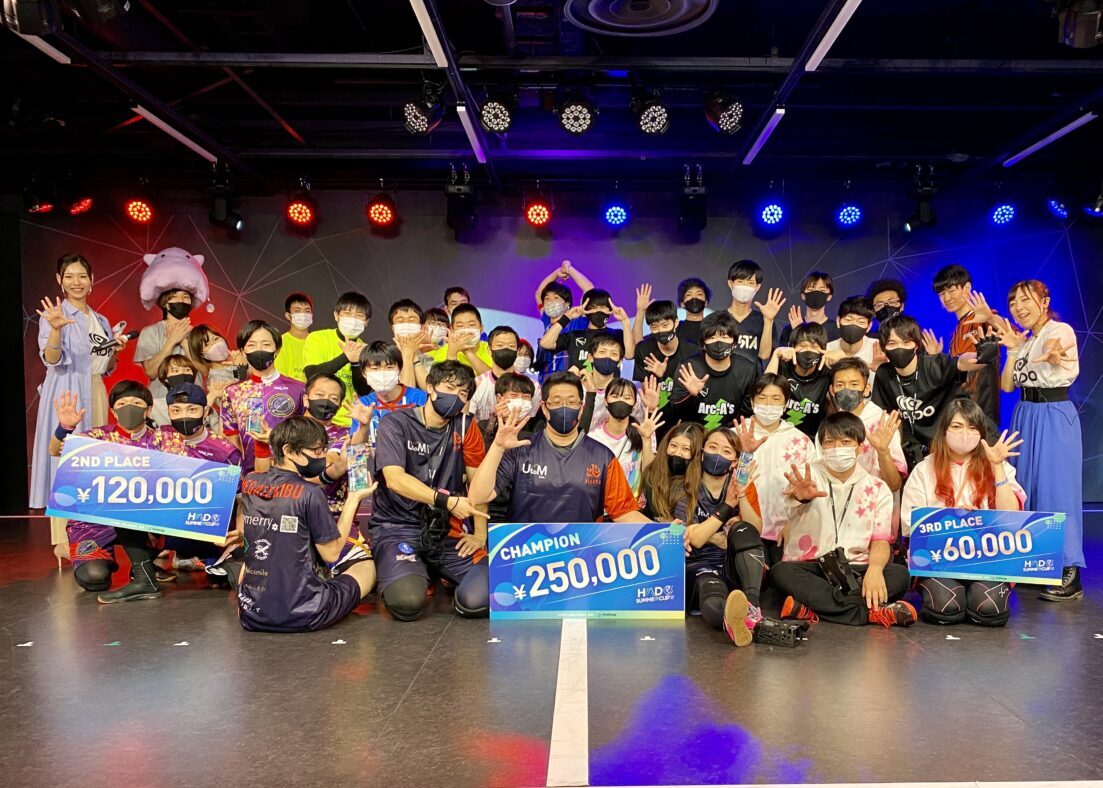