For the European championship title, twelve of the best European national teams from France, Turkey, Greece, Czech Republic, Austria, Italy, Spain, Belgium, the Netherlands, Norway, England and Ireland hit the court on the Esterel Arena in Saint-Raphael, France, for the HADO European Cup 2022 on November 5, 2022, to play in a round-robin tournament to earn a spot to the semifinal and final match-ups. 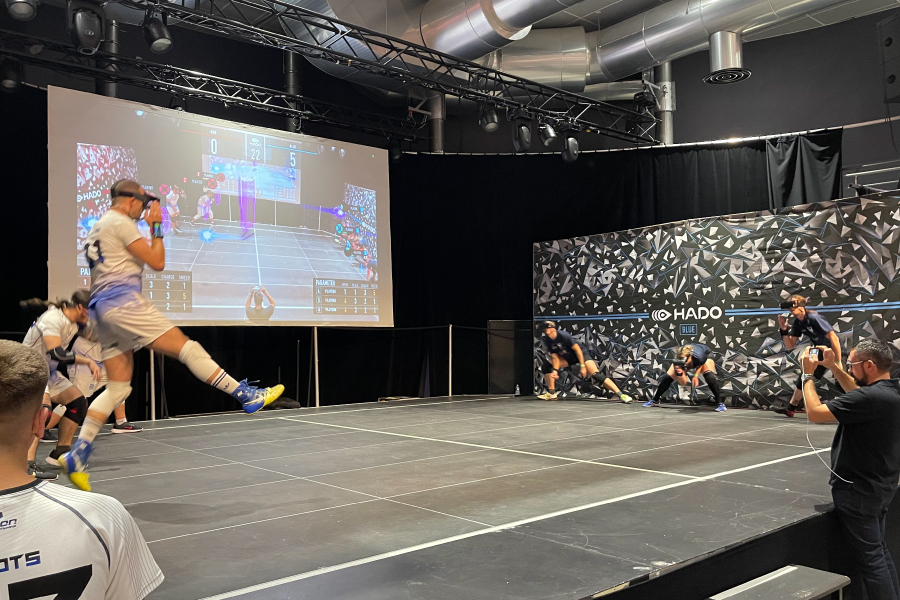 In the first match of semifinals, the Turkish team competed against France with strategic play that led to victory, while England beat its Greek opponent with refined skills in the second game.

The third-place match between France and Greece was as exciting as the semifinals. European HADO fans saw the Greek team showing experience and skill to earn their spot on the podium by defeating the French opponent.

Among the many amazing highlights, the championship match between the two teams, Turkey and England, stood out as a true power of the ever-evolving techno sports. The Turkish team dominated the previous European Championship which put them at the top of the HADO Europe, but this year, England excelled over the 80-second games of the final driving up points to defeat the former European champion and seal their HADO European Cup 2022 victory!

The athletic performance at the competition was supreme and all the twelve teams among other European HADO teams have a bright future to demonstrate more intense HADO competition in the ever-evolving techno sport! 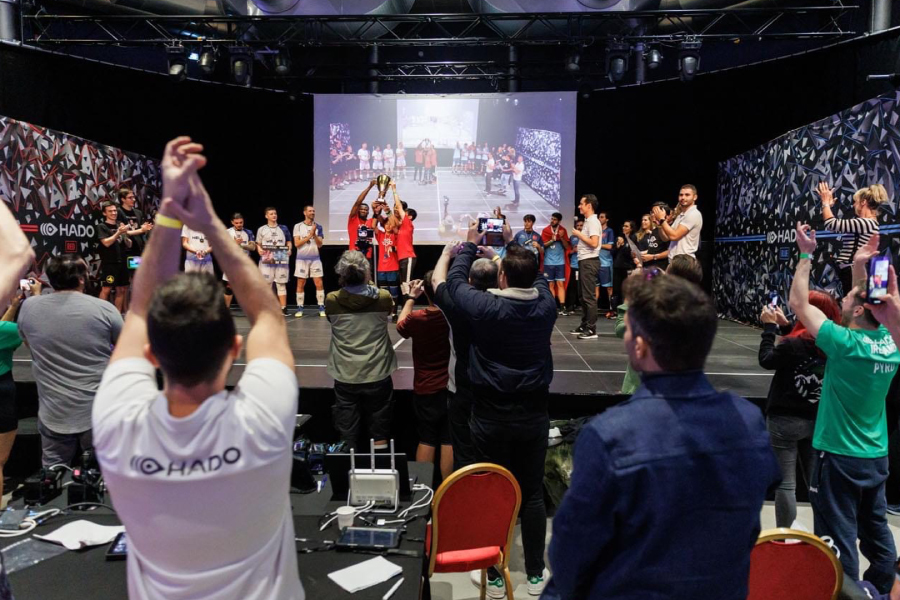 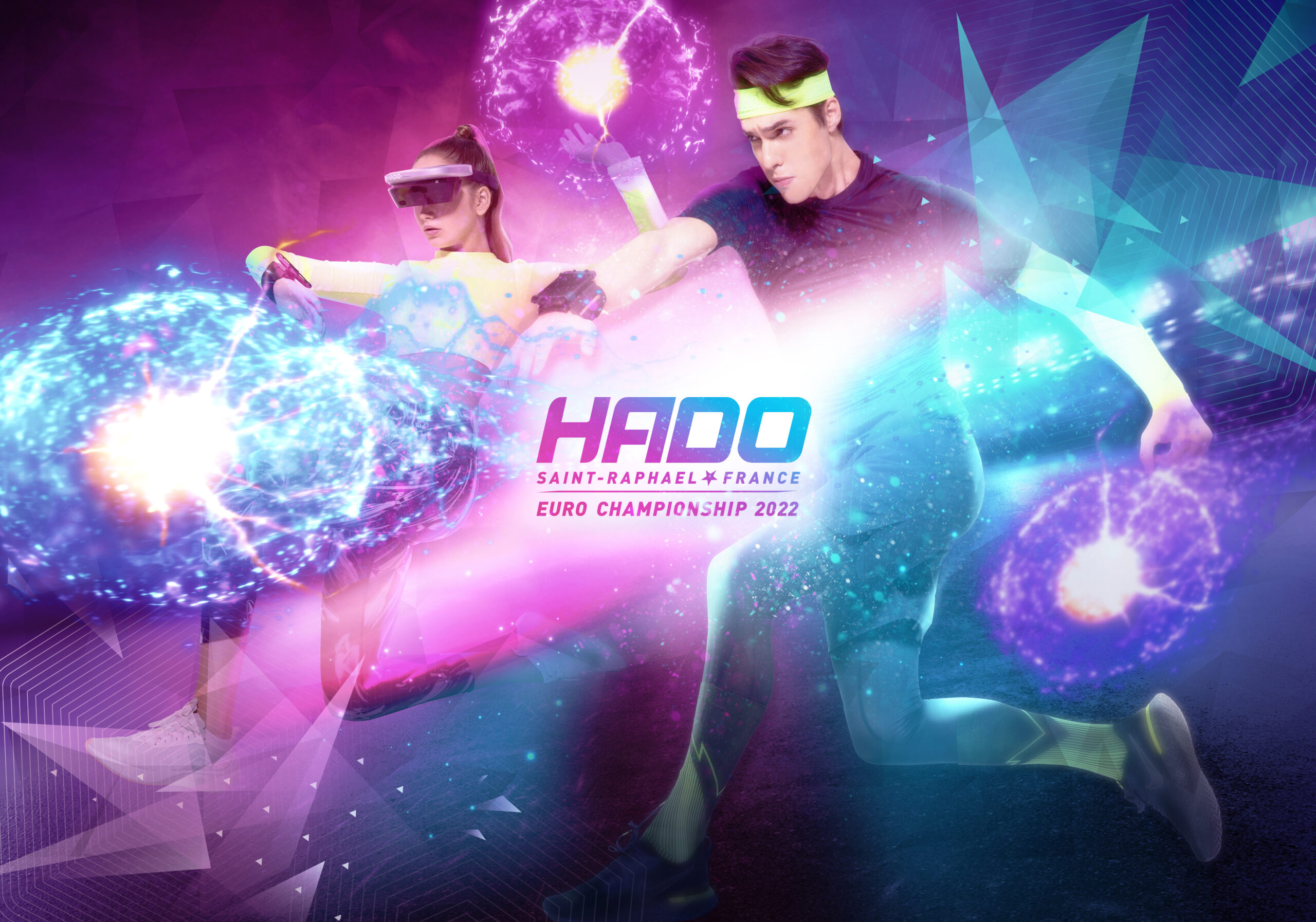