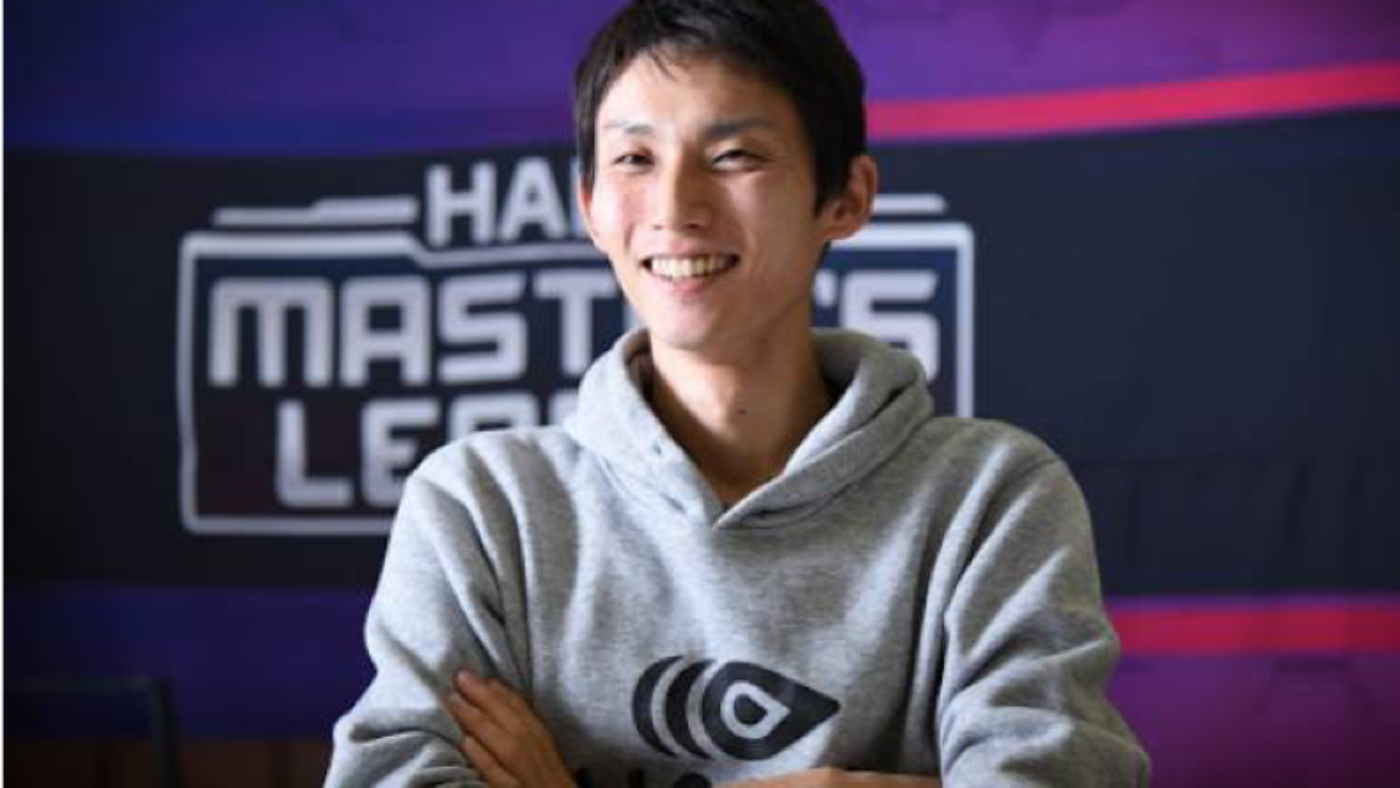 Key to success in sports business is excitement in team competition, as creating new fans community

While the sports market in Japan is being expected to grow, HADO, a new sport utilizing AR technology, has drawn much attention as a new sport business model. You have read the interview with Mr. Hiroshi Fukuda, the CEO of meleap Co., about the HADO business in the previous article, and here you will learn about his viewpoint regarding the current challenges and possibilities of the sports business in Japan.

You have mentioned “the difficulties to understand for the sports beginners in viewing” as the challenges HADO and other sports have faced. Do you have any ideas to solve the problem?

Mr.Fukuda- To expand the broadcasting business, it is crucial to make it simple to understand for beginners. Making it easy for the viewers to understand what is happening in the sport is one of the two significances. In that respect, visualization is highly effective.

For example, in MLB in the U.S., the technology which enables to visualize the trajectory or the ricochet of the ball on the real-time basis has been introduced. It might be hard to understand what was happening at that time in the sport while we were just watching without any visual supports. However, with the AR technology, the trajectory of the ball can be traced visually to such an extent that how the ball curved and in which part it was thrown into the strike zone. It seems natural if the viewers could understand what was happening in front of them, but in fact, it would require big efforts. Still, it is necessary to make sports more exciting to watch.

The other is to create super star players. To be able to easily understand how impressive the play is absolutely creates more excitement. That is, the more excitement among the beginners leads to the more growth of a fan base. 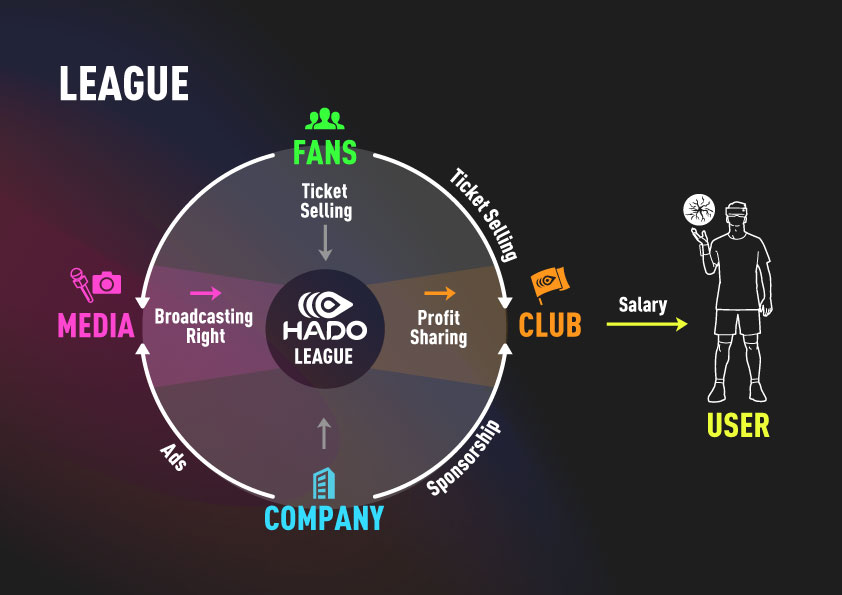 You have emphasized the importance of cultivating fan community. Could you tell us your thought about the relationship between sports business and fans?

In sports business, building a bigger fan base rooting for the team or the player matters the most. In the first place, the sport market would never expand to any extent without fans. For that reason, we have invested significantly to build a framework for increasing more HADO fans in the broadcasting business. On the other hand, the communication between players and fans in any sports businesses seems scarce.

For a sport team, becoming competitive and growing a fan base must be equally important. In fact, as long as the team is strong, there are many chances to be able to expand the fan base, but not vice versa. The increasing fans doesn’t necessarily strengthen the team itself.

The sport business requires a certain framework so that the more supports from fans the team could receive, the more advantages it could gain in the game. I find it healthier for a sport team to seek a method of raising the number of fans as well as becoming more competitive. This is the area in which the current sports have to seek more challenges.

For example, the excited soccer fans at the stadium could deliver the power to the players for sure, but the influence would never be shown in figures. If we develop a mechanism which allows the numbers and the enthusiasm of the fans to directly affect the game, it would create a new communication manner between the fans and players. We would never want to ignore the importance of not only the stadium supporters but also those in front of TV. A certain platform that every fan could have a chance to connect with his favorite team and provide them with supports would enhance the enthusiasm for rooting for the team and create new fans by the power of the existing fans.

Could you elaborate on the platform you have mentioned for enhancing the communication between fans and players?

Genkidama in Doragon balls should be an easy example. Rooting from all over the world generates the power to release Genkidma, a killer technique. Likewise, by utilizing technology, the scale and the power of the “energy ball” in HADO could be changed as big as the scale of the cheering from the fans.

Another example is the Formula E race. “Fanboost” function is introduced that the results of the fans’ polls on the Internet determines the maximum power watts of each vehicle.

Moreover, technology can make it possible for the fans even to set off fireworks during the race to become a part of the show in the sport.

Sports are not merely the competition between teams but also between communities holding the fans. How to control the spots community is one of the keys to the growth of sports business.

Do you recently find any trends drawing your attention in sports business?

I have seen some sports businesses providing fans with funding services to support their favorite players. It would be nice to see more businesses offer the similar services more actively. Crowd-funding is also useful when the team collects money to maintain the court condition, to purchase the balls, or to hire the couches, as it depends on how much money to be pulled together. I have expected to see more and more sports teams or institutions adopt more innovative approach to connect the fans’ supports to the team.

Lastly, could you tell as about the possibilities of the growth of the technology sports?

It sounds bizarre but sports in space would be a possible idea. The next challenge is a sport in zero-gravity.
Without gravity, more ideas for new sports would be expected. It would be also fun to see spectators fly freely in the playing field like a bug. In the technological aspect, using AR or drone could be considered.

The change of people’s life style and the advancement in the field of technology have revolutionized any kind of businesses in any way. Likewise, the sports business holds the possibility for further innovations, which might include the invention of new tech-sports, the advanced communications by using an online platform, the liberalized working environment which enables professional players having multi-jobs or a site-job. As the calls for innovation in sports business are going up, I am looking forward to experiencing the advanced future sports soon.