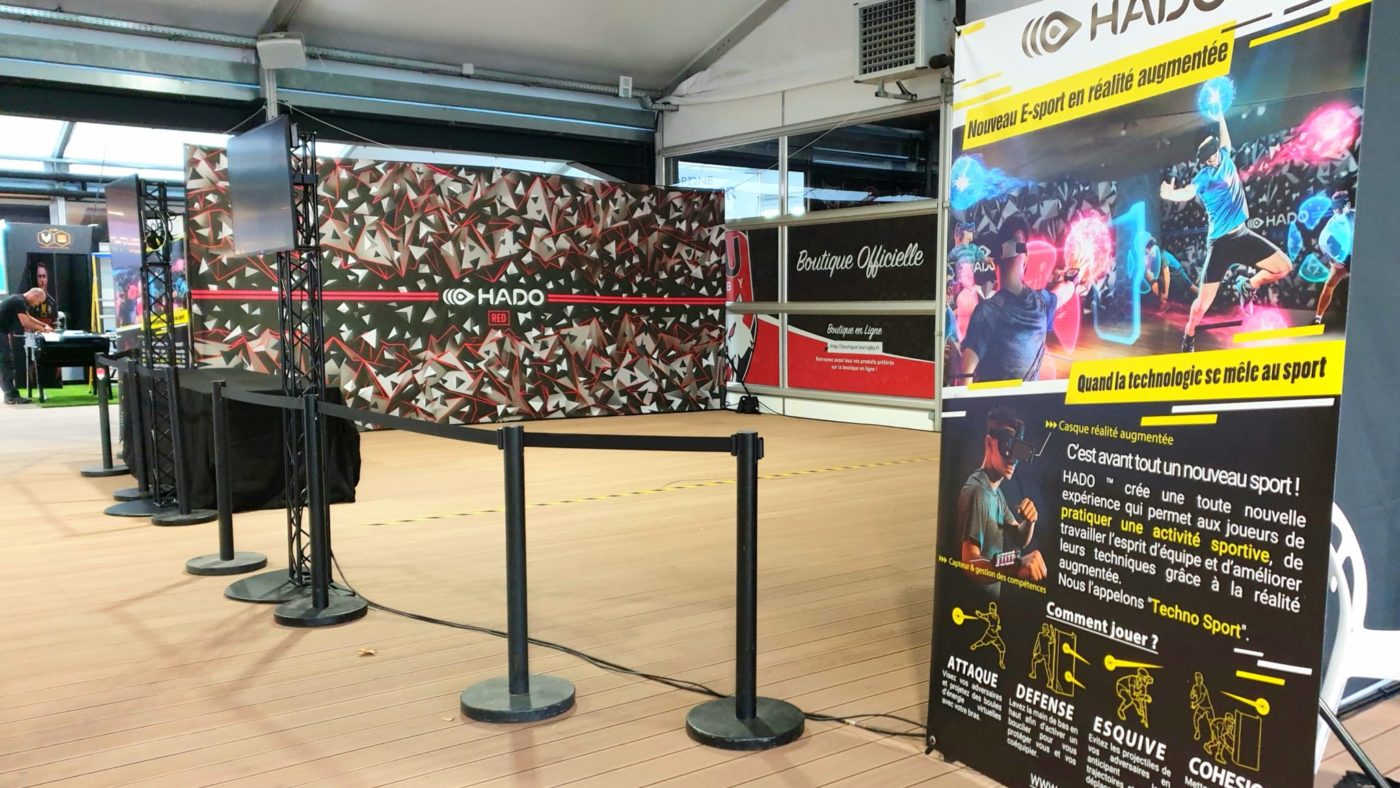 HADO was the highlight of techno sports at the Sport Unlimitech expo from September 19th to September 21st.  As the main attraction, HADO astonished visitors with a demonstration of the techno sport pioneering the integration of technology and traditional sports.

・Devoted to Sport and Innovation

GL Events alongside its ambassador Frederic Michalak, the French rugby superstar, launched the Sport Unlimitech expo to present the importance of science and innovation in the development of sports. The program emphasized sport infrastructures, facilities, equipment, nutrition, health, data and virtual as well as augmented reality.

Deemed a sports and innovation festival, Sport Unlimitech was held at Matmut Stadium and the Palais des Sports in Lyon, France. The expo attracted famous French athletes the likes of Frederic Michalak, Sebastien Chabal, Eric Abidal, and Yannick Noha as well as prestigious football and rugby clubs from Olympique Lyonnais and The LOU to The Olympique de Marseille and the Stade Toulousain.

Over the three days, exhibitors and guests took advantage of opportunities to discuss the future impact of technology on sports and the role of virtual and augmented reality. Sport Unlimitech went beyond simple lectures and discussions about the sports of tomorrow to foster a testing ground for sports incorporating technology.

This gave HADO the perfect opportunity to astound attendees with a demonstration of the techno sport pioneering the integration of technology and traditional sports. Media even caught the techno sports fever with Métropole Television, the most profitable private national French television network, airing a four-minute spot about HADO.

The tremendous success of HADO at Sport Unlimited led to invaluable business negotiations with numerous top league sports clubs. Before the festival had even come to a close, a new Italian partner had signed on to help expand the worldwide reach of HADO techno sports. 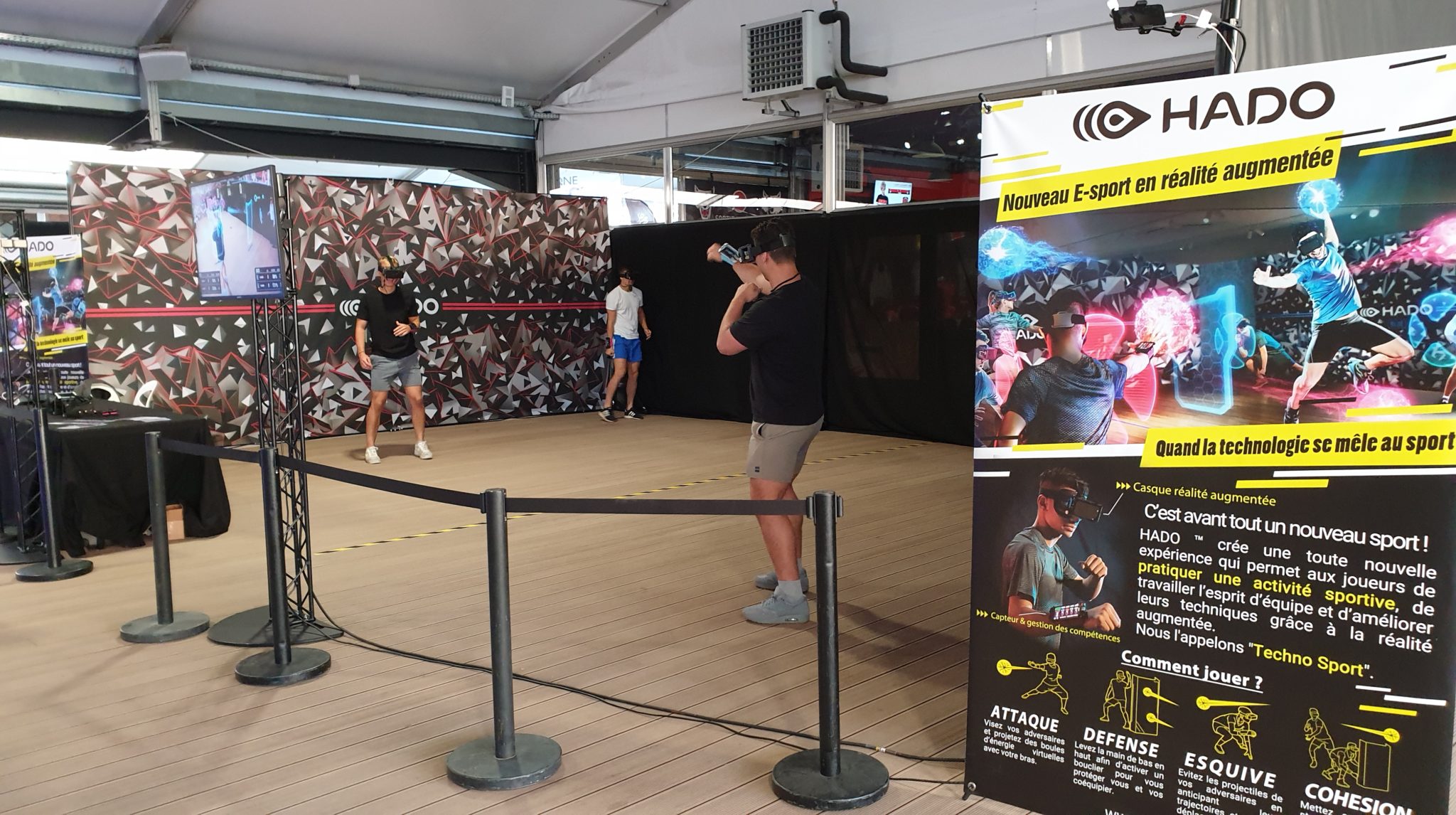 GL Events launched Sports Unlimitech as a festival devoted to sports and innovation using its international presence as well as its track record organizing 200 events that have attracted 20,000 exhibitors and over 2,000,000 visitors.