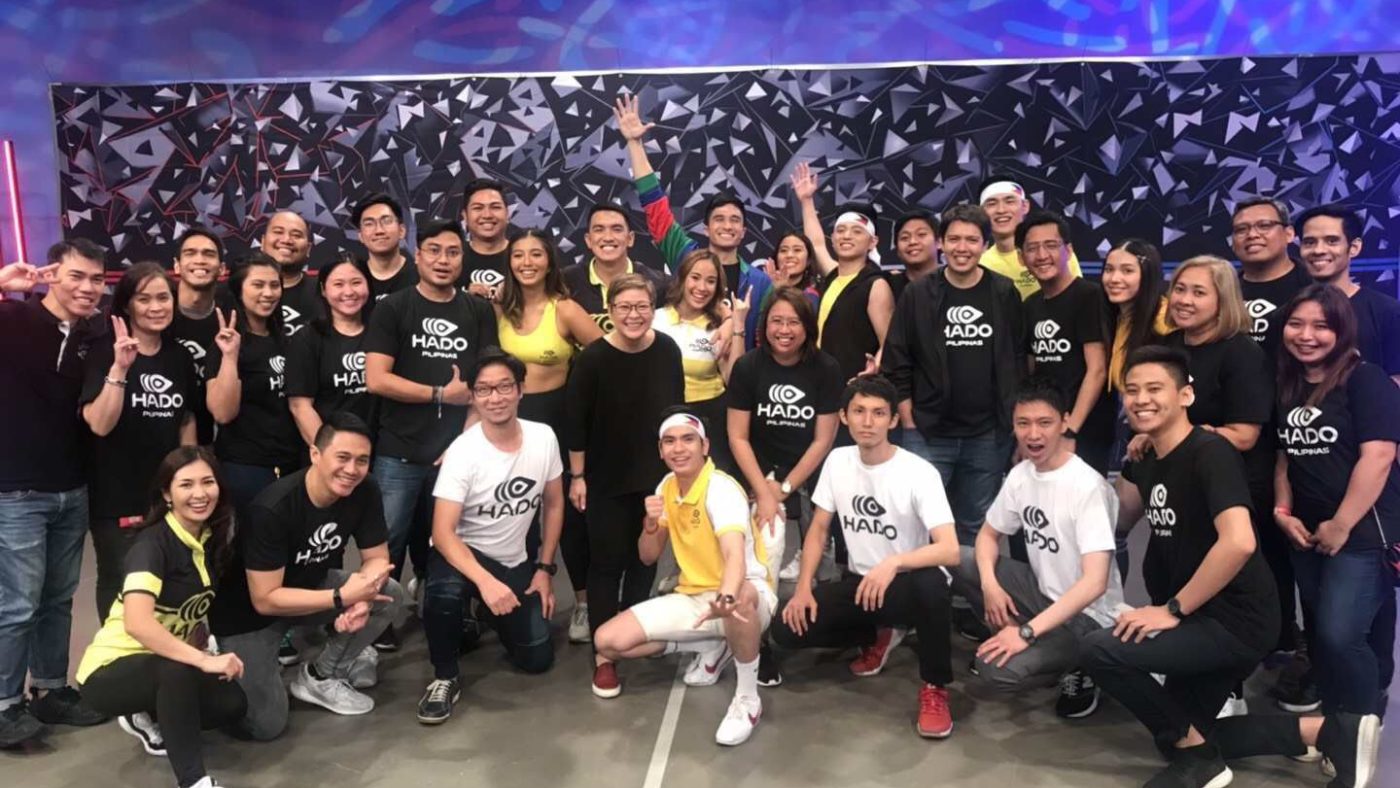 ABS-CBN, the largest media and entertainment group in the Philippines, and ABS-CBN Themed Experiences, Inc.(ATEI) as its subsidiary announced the exclusive partnership with the Tokyo-based AR technology business, meleap Inc., to launch new show “Hado Pilipinas” as HADO’s new entry to the country. The press conference was held in the headquarter of ABS-CBN based in Manila, the Philippines on August 15.

One of the reasons why ABS-CBN forged exclusive partnership with meleap on the new AR technology sports HADO is attributed to its family-oriented company vision dovetailing with HADO’s characteristics of not requiring special physical ability and being a non-contact sport with little possibility of injuries.

“This technosport combines physical and digital play in a game that various teams, groups of friends, even families can enjoy playing as it doesn’t require you to be an athlete or have restrictions such as height requirement in basketball games.” Cookie Bartolome, the head of ATEI, said of HADO at the press conference as she emphasized that Hado Pilipinas’ entry would innovate the Philippine sports while the network continues to bring unique experiences in fun, engaging, and interactive themed attractions and activities. 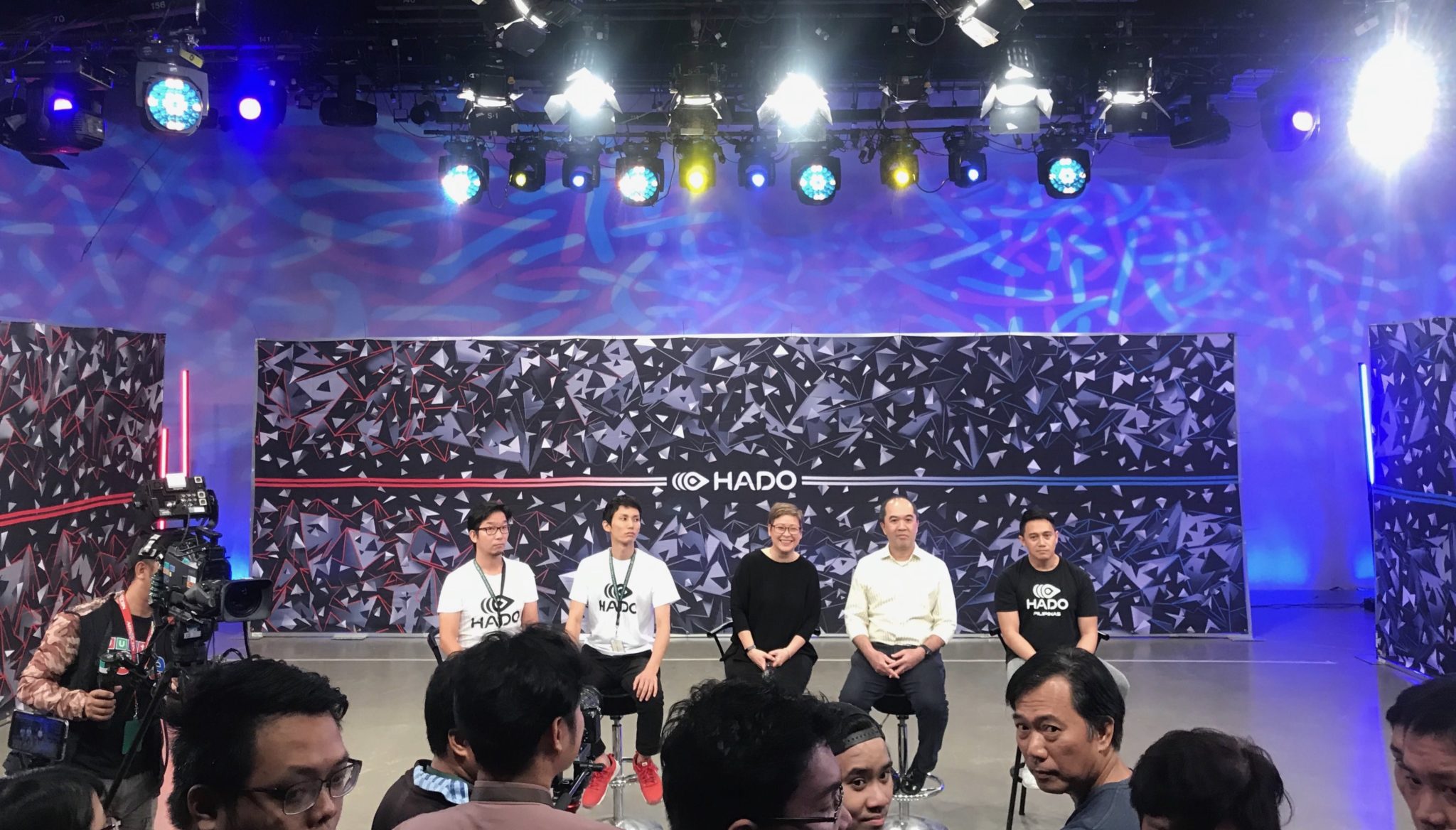 Indeed, HADO has built its position as a non-contact, secure sport and has brought an innovation in digital sports as it is a new take on the traditional sport of dodgeball while making use of the leading-edge AR technology, which clearly differentiates it from most virtual reality(VR) and multiplayer online battle arena(MOBA) games where the interactivity is only between player avatars on a digital interface.

To start playing HADO, players are asked to wear a light head mounted display and an armband sensor that enable them to throw energy balls and put up shields in actual motions. Up to six players can play HADO with three players per team. The teams have eighty seconds to battle against each other inside the HADO Arena, with the winning team decided by who knock-outs more opponents within the regulation time.

Players can move freely around the arena and also twist their bodies to avoid opponents’ attacks, thus spectators can enjoy the strategic games between the two teams. 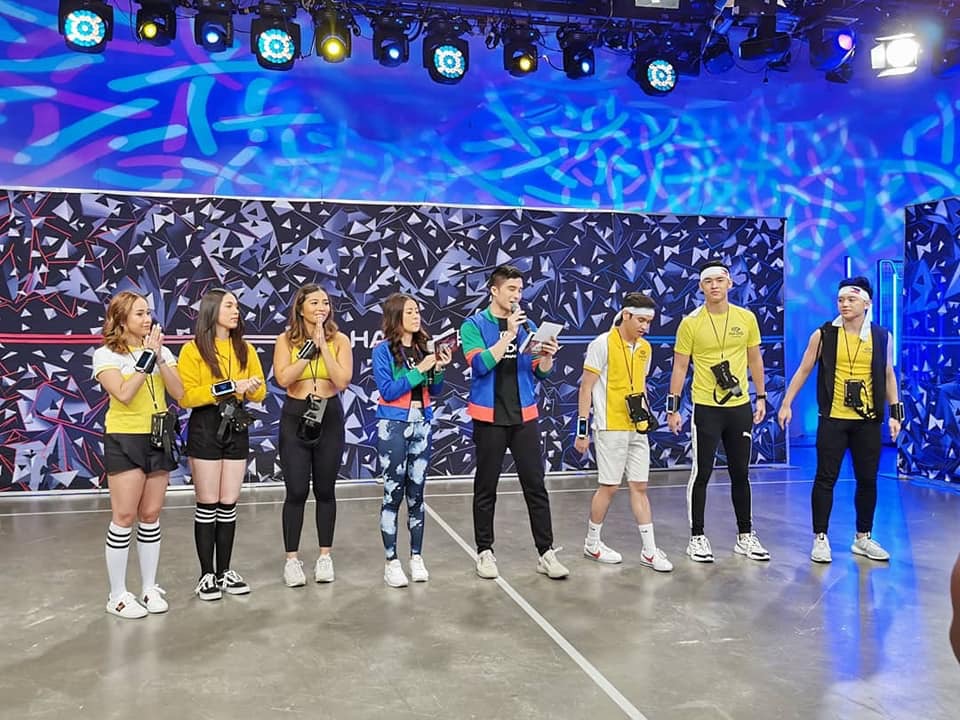 Others who joined the press conference were stars from the Philippines’ big hit reality show, Pinoy Big Brother Otso, famous sports reporters in the country, and popular YouTuber, Fumiya Sankai from Japan, who runs “FumiShun Base” with over 1.8 million YouTube channel subscribers, will be an ambassador of the show, which is expected to draw more attention from all over the nation. What made it even more exciting was that they played HADO and sweat in the special Arena built inside the conference space. 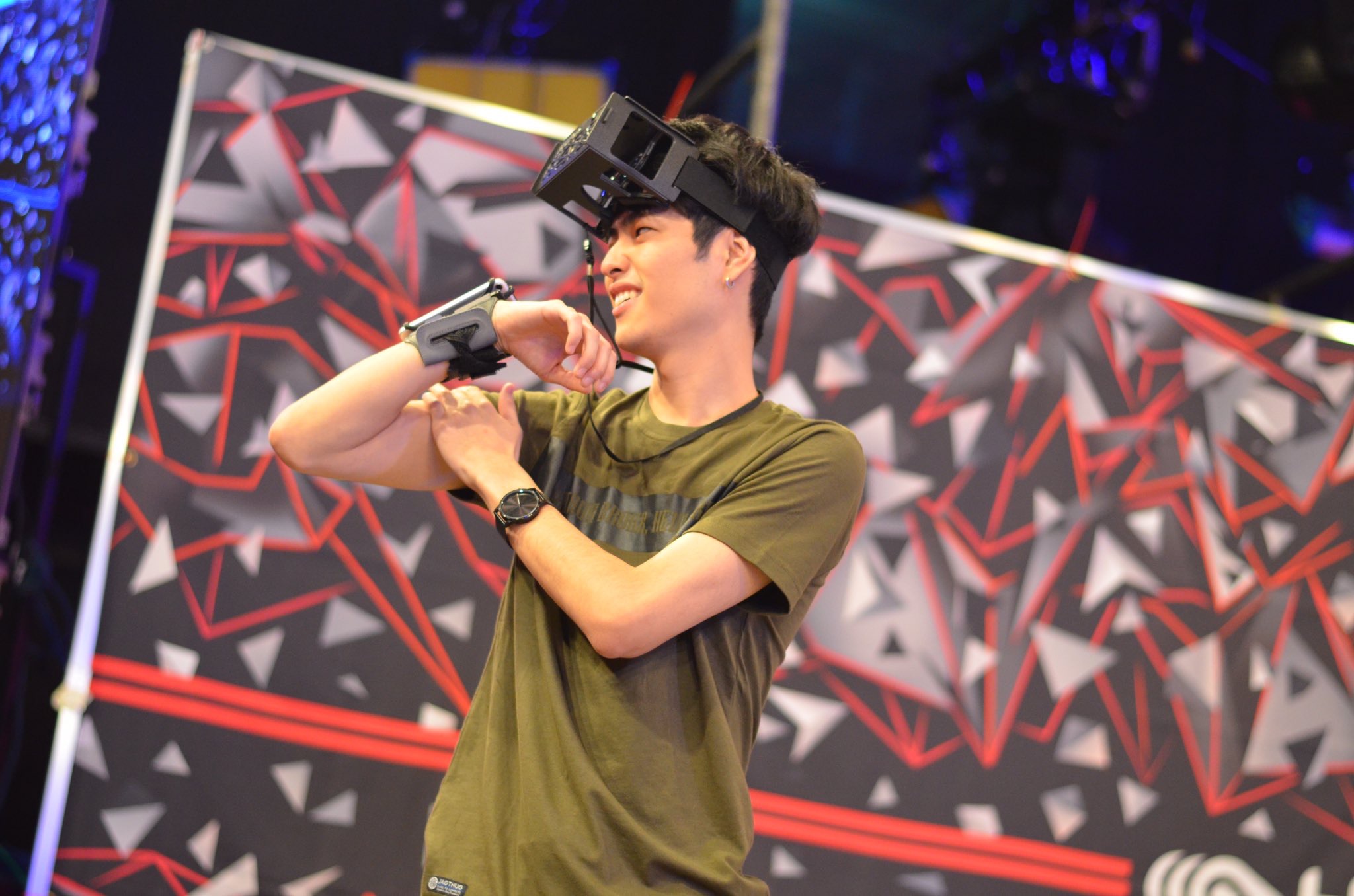 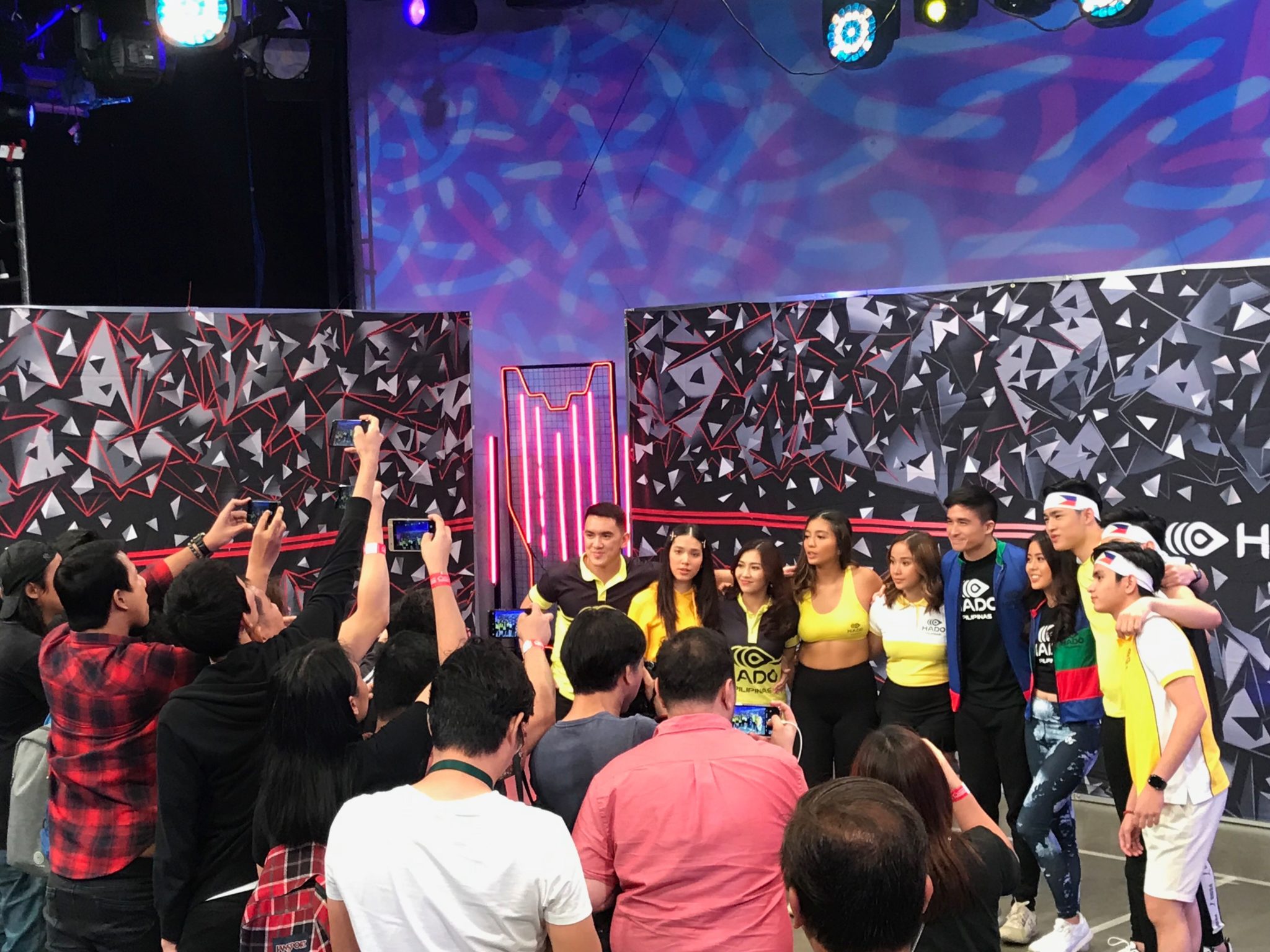 “I hope that this newly launched Hado Pilipinas will bring new feelings of excitement about the sport to the people.” Bartolome said. 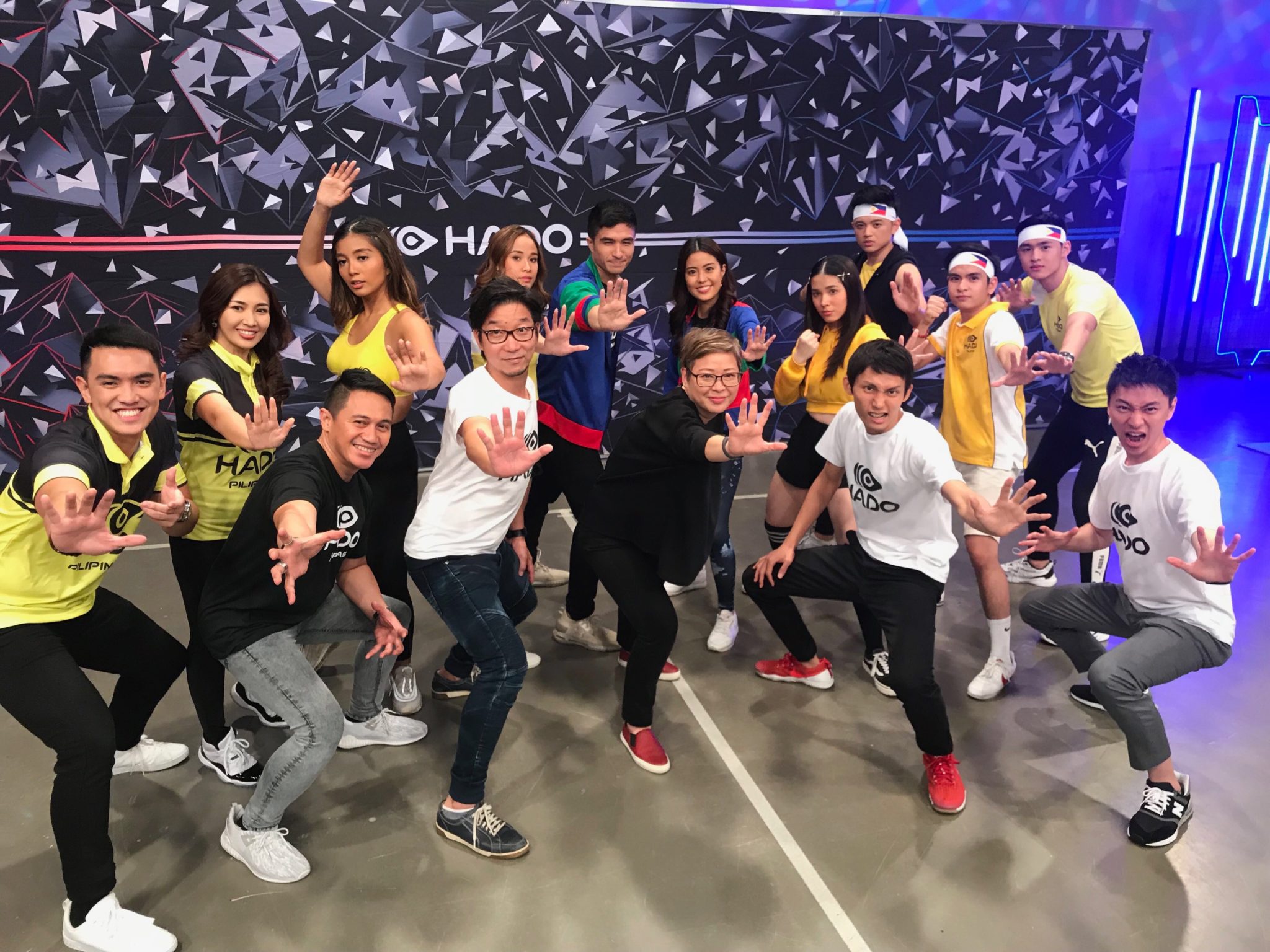 Hado Pilipinas has also made a partnership with National Collegiate Athletic Association(NCAA)to hold inter-school tournaments joined by ten NCAA member teams, which will be televised as a reality show starting August 25. The winning team at the Hado Pilipinas NCAA Collegiate Cup 2019 wins an all-expense paid trip to Tokyo, Japan to represent the Philippines in the HADO WORLD CUP 2019 in December and have a chance to win 2 million yen. 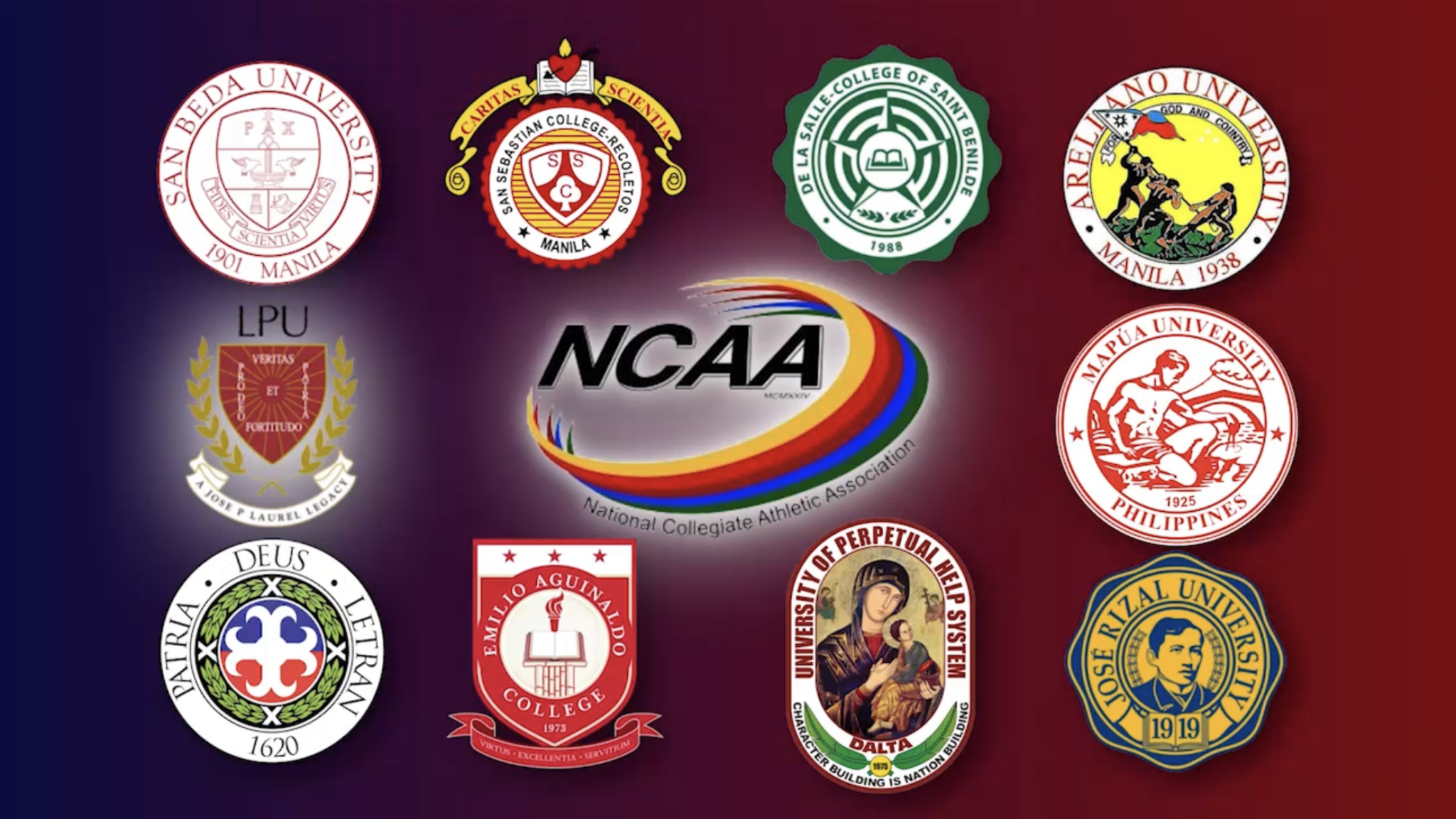 The Hado Pilipinas journey, hosted by Vince Velasco and Denice Dinsay, with 10 episodes, will air on ABS-CBN S+A, S+A HD, LIGA, and LIGA HD(OTA) from 11:30am to 12:00pm on every Sunday starting August 25 and stream and be available on demand on iWant(OTT).

At the press conference, Bartolome said, “ABS-CBN also plans to create the game as a family-oriented sport and interested players can experience the game at the soon-to-open Hado Pilipinas Camp, a training ground built inside the ABS-CBN compound in the last quarter of this year.” She added that they seek a chance to forge partnerships with shopping malls to set-up a standalone store in the near future, which can bring the exciting experience closer to families.

They also look forward to expanding the tournament format, citing that Japan holds HADO tournaments every season of the year. “This is to introduce the technosport HADO to a wider market,” she added.

We interviewed with meleap’s CEO Hiroshi Fukuda who said, “we have currently offered international HADO sites in 26 countries and we see that the global market has been growing rapidly. However, we see it important to try to increase not only the player numbers but also the fan population watching the games to encourage more growth. Partnerships with big media companies such as ABS-CBN which enables us to provide HADO broadcasting programs are becoming more and more important for gaining more popularity as a cultural entertainment and for the pro-league set-up in the future. 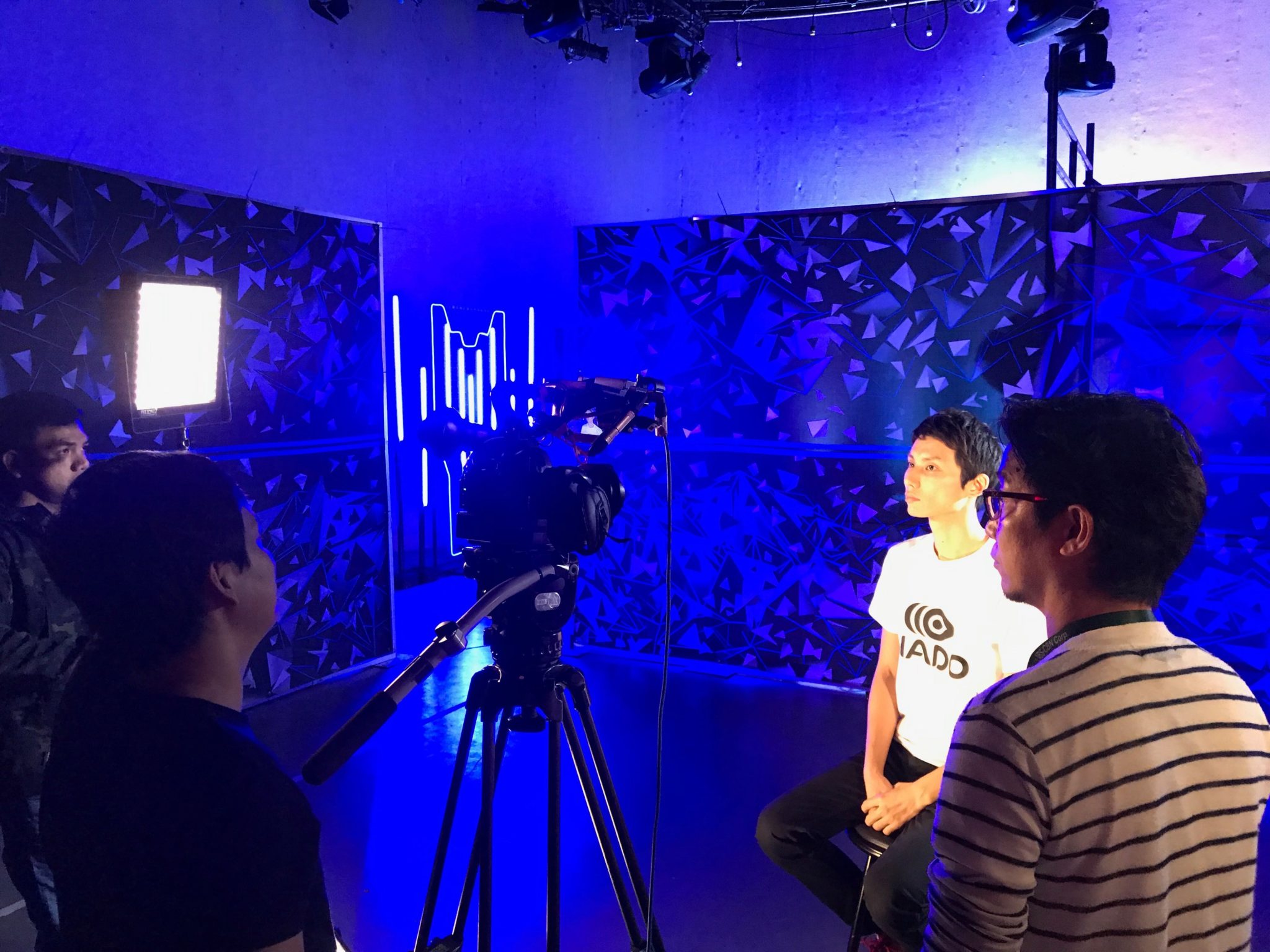