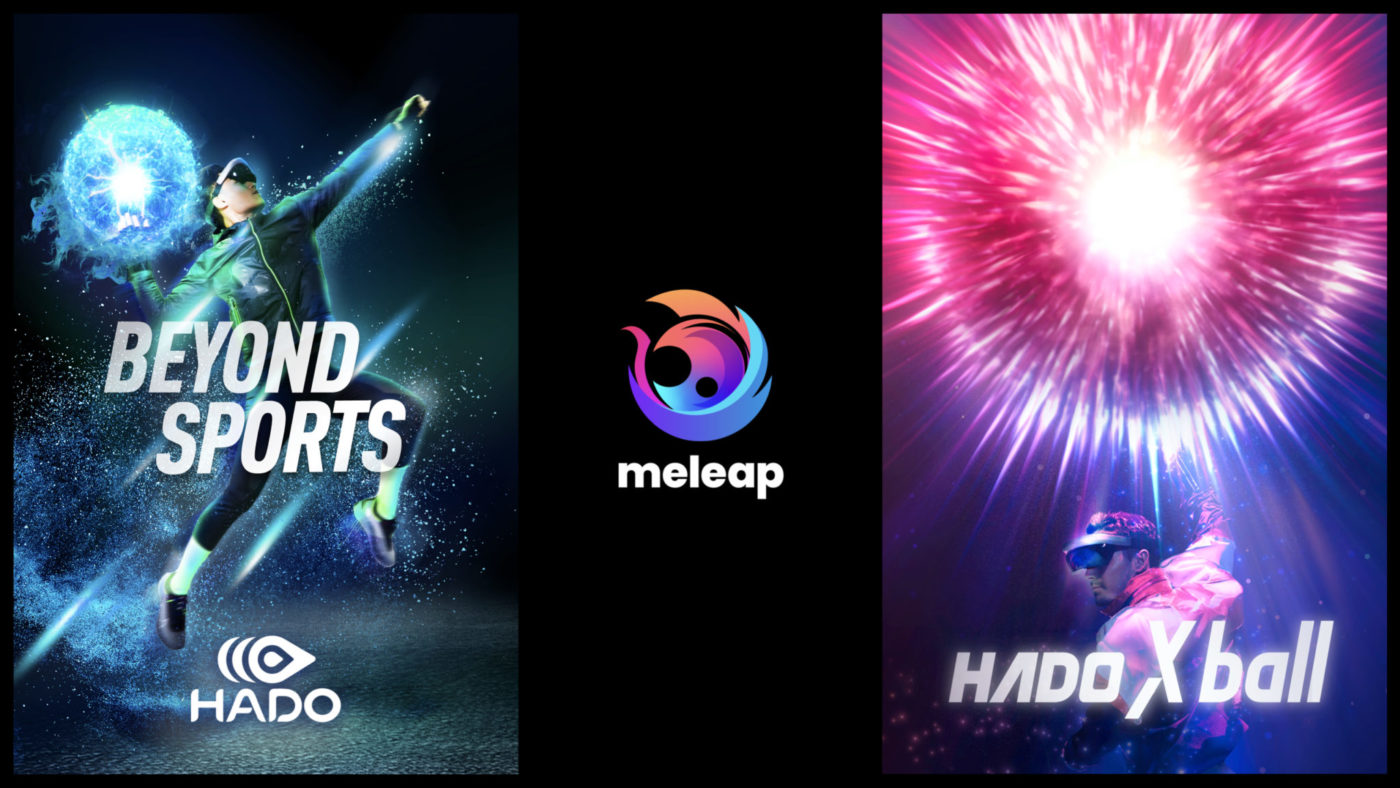 meleap Inc. (Location:Chiyoda-ward, Tokyo; CEO:Hiroshi Fukuda) has completed a dramatic company logo redesign to communicate its vision of “Give hopes and dreams to the world through techno sports”.

・Give hopes and dreams to the world through techno sports

meleap Inc. has been engaged in developing series of AR contents that include “HADO”, and we have witnessed their rapid growth ever since its establishment in 2014. Now the organization has taken a step to focus on the prominent techno sports ventures  since 2018 and updated the company vision to “Give hopes and dreams to the world  through techno sports”. To enhance the chance to communicate the brand’s vision with audience, the venture changed the company logo as well. 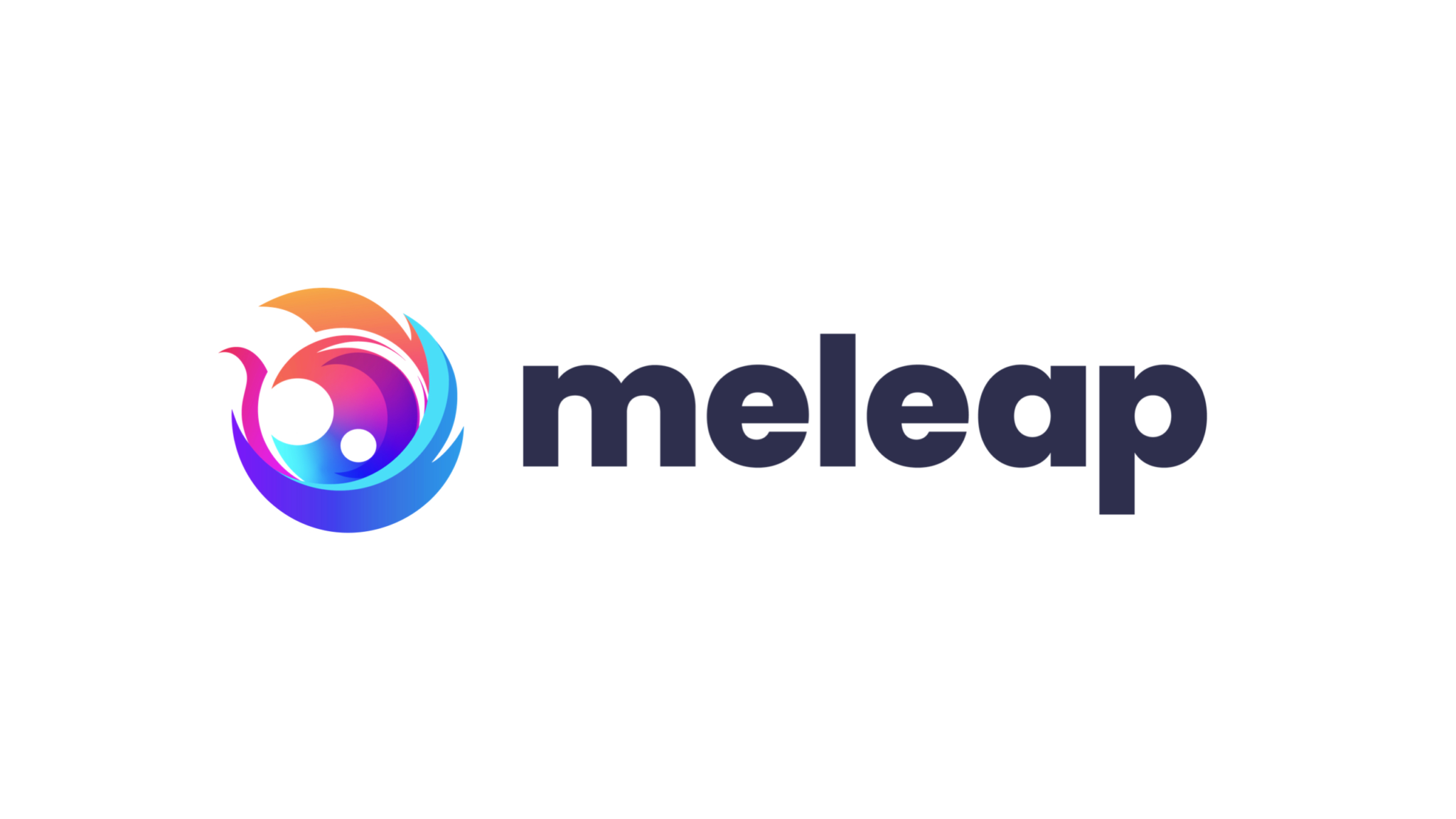 meleap Inc. has presently offered two series of innovative techno sports, “HADO” and “HADO Xball”. The company logo redesign coincides with the update of the key visuals of the two gaming series. 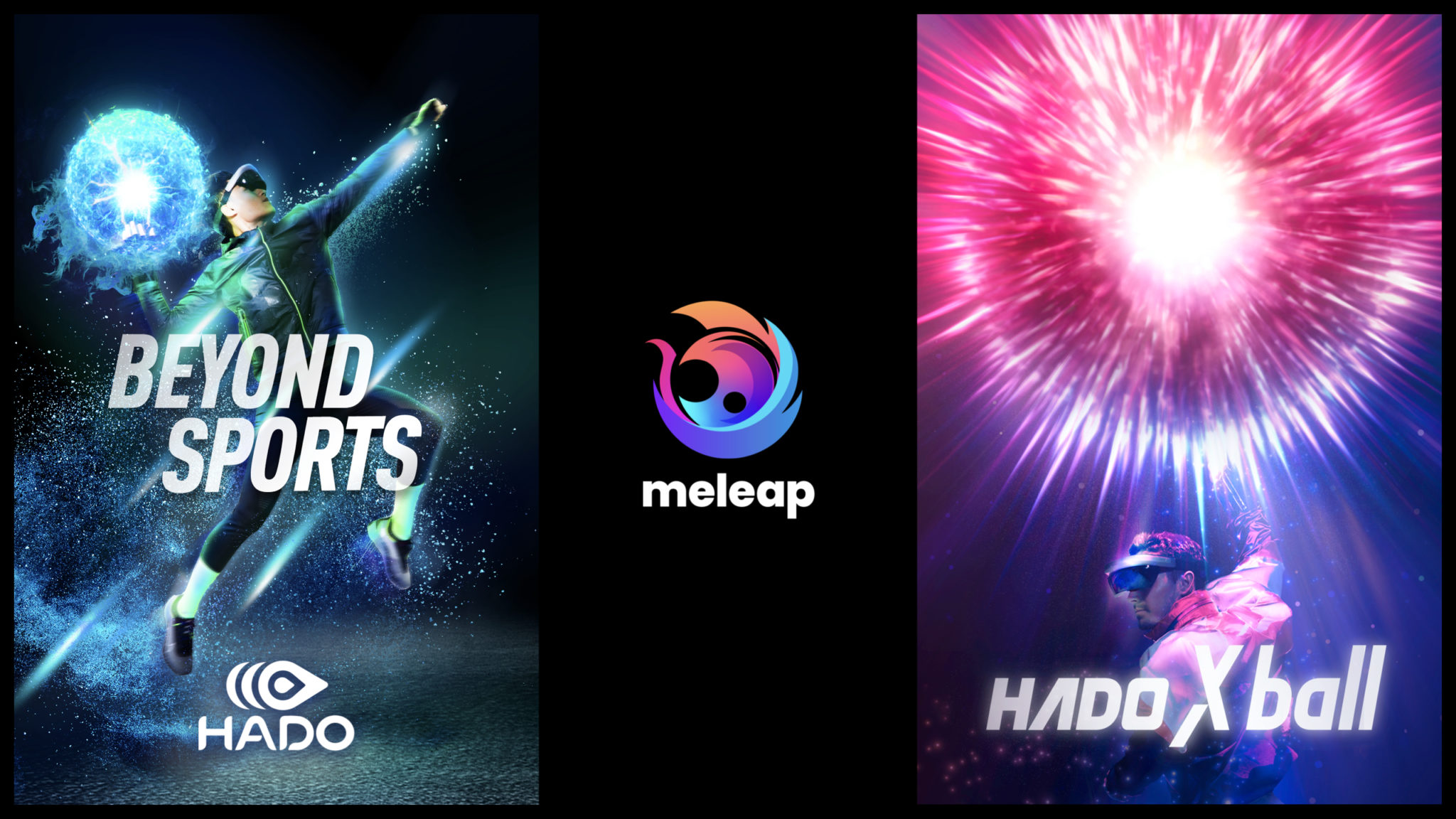 HADO is a 3on3 competition to leverage energy balls and shields. Arenas for playing HADO are up and running in 26 countries around the globe. Ever since its launch in 2016, the HADO World Cup has been growing as the last year’s world championship accelerated the growth to see teams from nine countries and regions around the world for the first time. HADO Academy is now open to teach beginners the HADO fundamentals and more. Please visit our official website to learn more:

HADO Xball is a 2on2 competition to score by making a shot into the opponent’s virtual goal in the air. The new game opened its door to the world at the end of 2019. meleap Inc. will launch the pro-leagues with a prize totaling 100 million yen in 2020. Now it is recruiting new players who want to become a professional player. Please visit our official website to learn more: