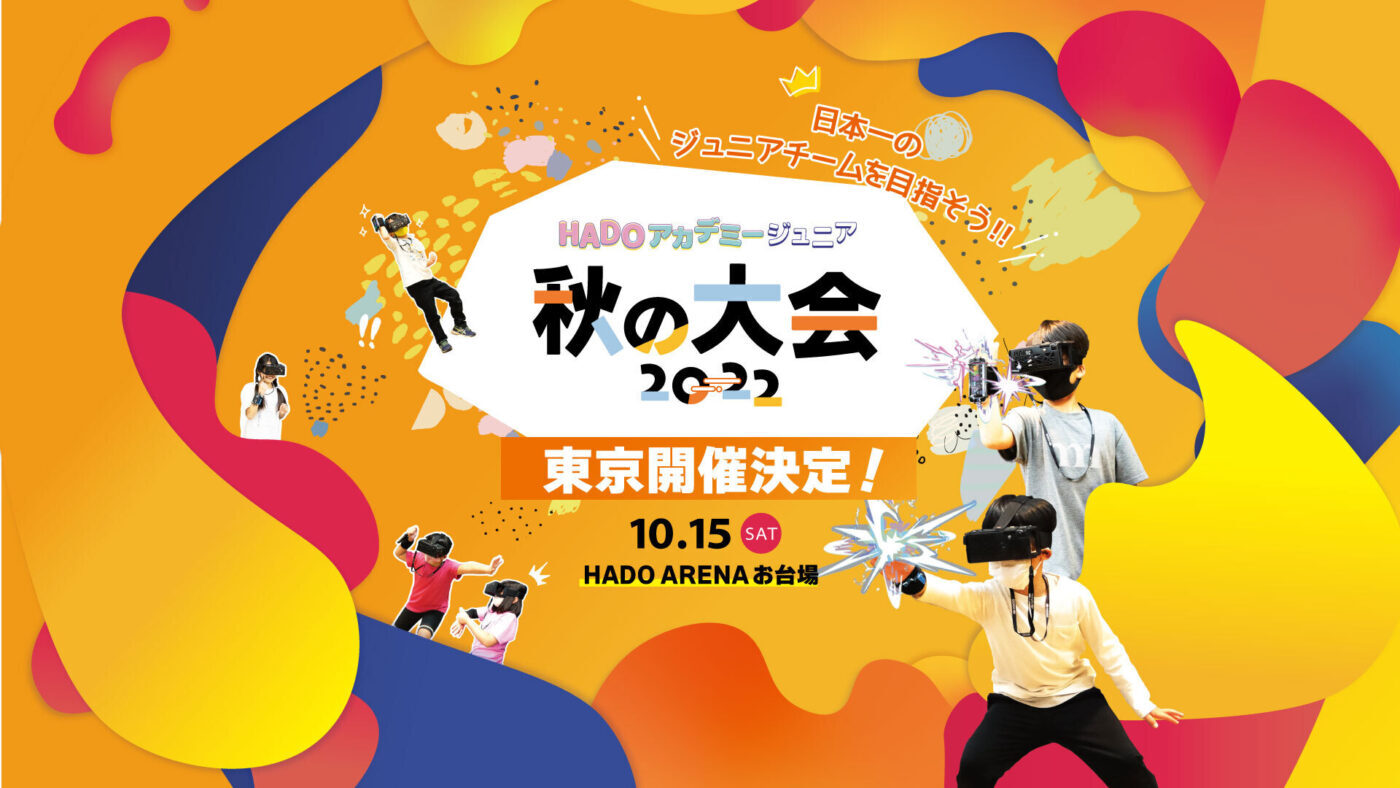 HADO will host the HADO Academy Junior Autumn Tournament 2022 as the first official junior competition at the HADO ARENA Odaiba, Tokyo, on October 15, 2022! The innovative AR sports will bring the super stars of next generations who won in the preliminary round held at the academy junior schools across Japan to the intensive battles that shapes the future of sports!

The evolution of the leading-edge techno sports never stops! The very first competition for HADO juniors will kick off as the HADO Academy Junior Autumn Tournament 2022! 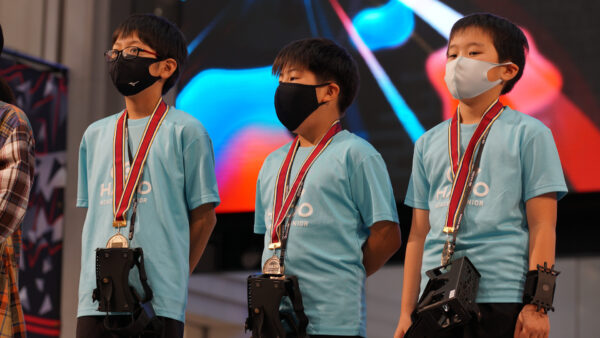 This national tournament will be launched with the junior athletes who join the program of the futuristic sports school, the HADO Academy Junior, provided at the five sites across Japan including HADO ARENA Odaiba to determine the best junior team in the country.

The top junior teams that proudly earned a victory in the qualifying round held at each region will step onto the national stage to compete for the championship title at HADO ARENA Odaiba, Tokyo.

The special page for the competition has been launched to provide the updates with the latest information as it becomes available! 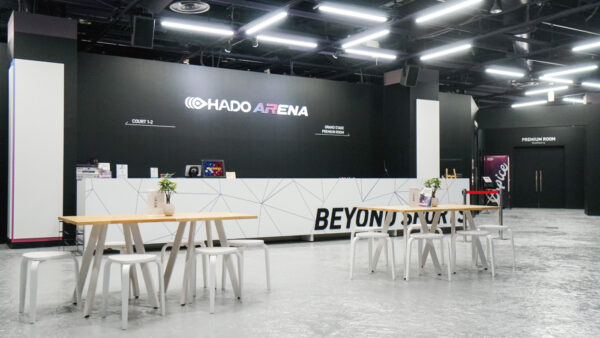 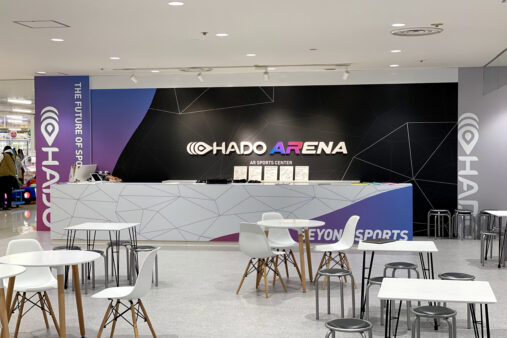 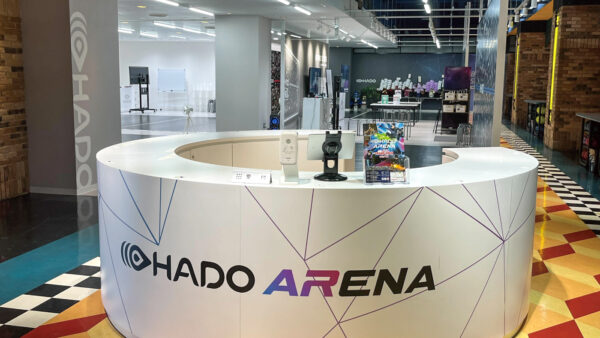 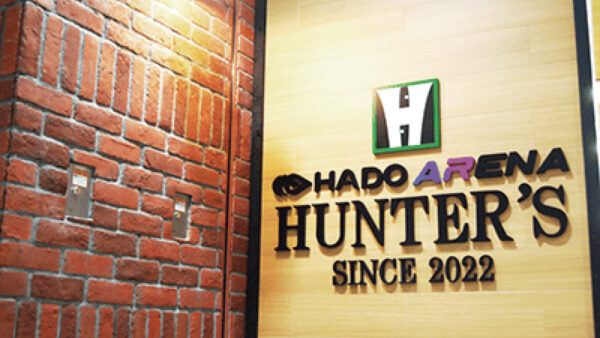 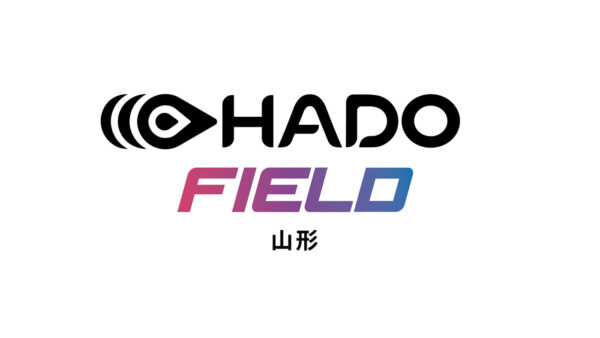 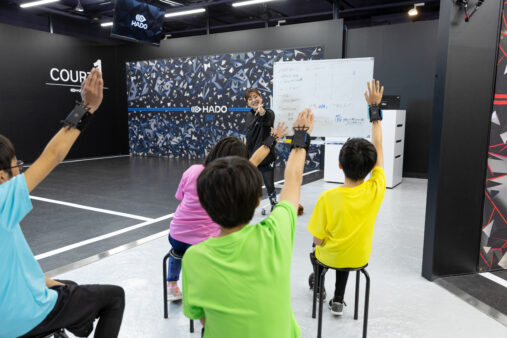 The comprehensive curriculum of techno sports teaches up-and-coming junior players the fundamental rules as well as the basic techniques and skills needed to be competitive on the HADO court. The educational principles offered by the program include the fundamental that students can also share the fun and excitement of working closely with their teammates and get an insight into the value of thinking independently for the team’s success.

HADO is not only the first-ever physical e-sports, but also a real team sport where teams must rely on proficient teamwork to share ideas with the teammates for the development of the most effective strategies to execute for their success on the court.

We believe that the most significant value of the lesson is to strength the humanity of young students who become comfortable with the use of the latest technologies, which will lead to their better lives in the future.